It's been quite the wait for certain cellular Galaxy Tab 3 owners. The Wi-Fi version of the tablet came out in July of last year, and while KitKat eventually rolled out to several variants of the device, some owners have still been left waiting. Sprint brought Android 4.4.2 to customers back in June, but that did no good for users sitting around on AT&T. Fortunately for such folks, the company has finally decided to push this thing out. 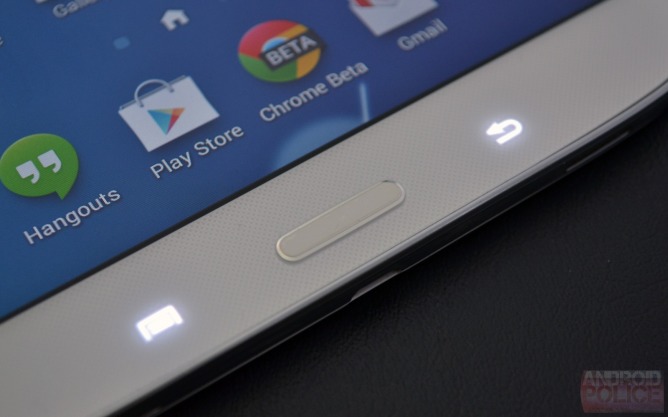 The update version number is T217AUCUCNI1. As for what it does, the change log is pretty basic. It's a KitKat update. You get a major new (though not for much longer) version of Android, one that's largely covered up with Samsung modifications. These things tend to go out in stages, but you're welcome to try your luck by checking manually. Something might pop up.