We often see carriers trickle out updates to one device on any given day, but today Sprint is pushing out a new firmware upgrade to two. These lucky handsets are the Samsung Galaxy Mega and the HTC EVO 4G LTE. Their change logs don't mirror each other, but one item is the same. It's not a particularly exciting one, but it's something.

The Galaxy Mega is one huge phone, and since it has already received KitKat, this update isn't huge enough to match. Users get international Wi-Fi calling, an HD Voice icon, and some security patches. The version number is L600VPUBNI3. 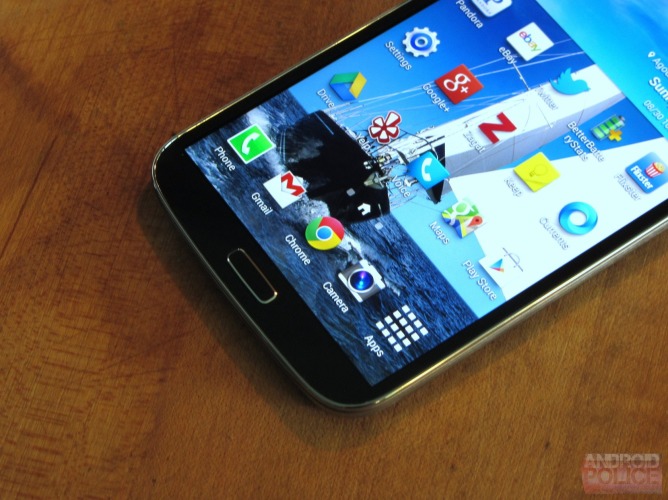 As non-exhilarating as that was, the EVO 4G LTE has even less to talk about. This comes as no surprise, as owners of this handset are used to drawing the short straw (HTC opted not to deliver Android 4.4 to the device over the course of the past year, and it's now over two years old). Version number 3.17.651.9 brings in a security patch. It's nice, but I'm sorry if you read through this post just to see that. Bummer. 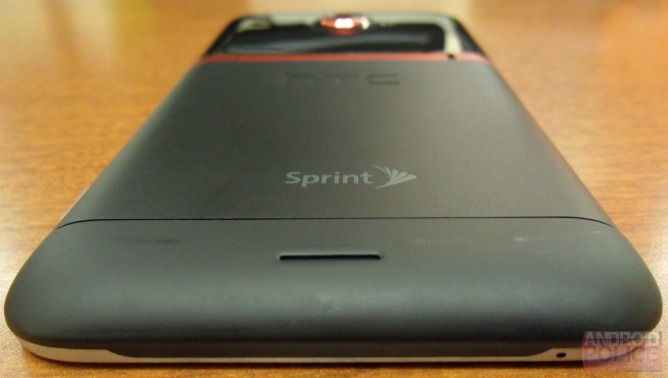 As usual, this update is going out in stages, so if you don't see it right away, just be patient.

Play Movies 3.3 Lets You Pre-Order New Movies And Stream Them As Soon As They Come Out [APK ...