Thanks to MotoFirmware.com, Motorola's Droid Turbo has just broken cover in a detailed quick-start guide to the device covering its form factor, features, and much more.

The device, as has been rumored, has a 5.2" display. Besides that, it's got capacitive navigation keys, a big 21MP camera unit (with Moto's dual flash), and of course Moto's secret sauce including Moto Actions, Display, and Connect.

The guide doesn't show a photo of the back of the device, but it does confirm (on page 54) that a back plate that leaked last month is accurate. The back has a flash configuration different from the new Moto X - rather than a ring configuration, there's a flash on either side of the camera without a ring, spaced a bit farther apart than on the X. Below that is Moto's logo in a slight circular relief. It also appears that the volume rocker is the device's SIM tray, which can be pulled out with your fingernail. 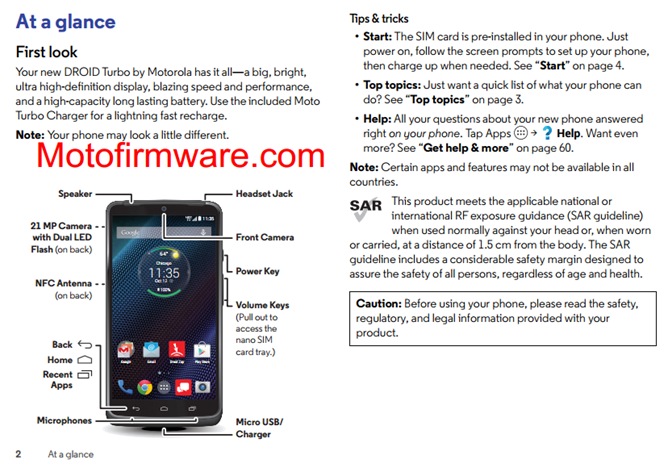 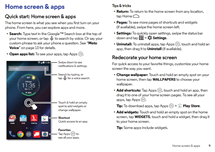 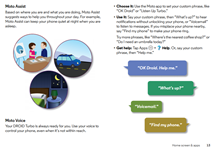 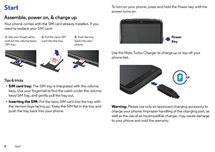 For those interested, the 73-page guide is available for your reading pleasure below. We're still combing through the guide ourselves, so if we find any more interesting bits we'll add them here.

XDA-Developers Releases Its Own Forum App In Alpha, Can't Resist Calling It 'XDA One'