I'm quite cynical about OnePlus as a company, but I have to admit that I've heard a lot of praise for their phone from everyone who has tried it despite its many bugs and issues. However, there's one less reason for everyone to complain now, since the XNPH38R OTA update has started rolling out in stages according to an announcement on the OnePlus Forums.

After XNPH33R, which fixed many of the phone's issues in August, XNPH38R brings a slew of new features and most importantly, solves the One's glaring touchscreen problem. Artem has been testing out this fix and has noticed better speeds while typing and improved responsiveness with multitouch.

Below is the previous video that shows how bad things were before this update.

And here's how improved the screen reaction is now. (The video was taken while testing the fixes, but it should be representative of what we have here in this update.)

Beside the touchscreen fix, this new OTA adds RAW capture for images and ANT+ support for connecting health accessories. It also enhances the phone's music resolution playback by supporting 24 bit 96/192KHz FLAC, ALAC, and WAV files without resampling. Also notable is the much-needed option to pause recording during a video and the new beautiful blended lockscreen. 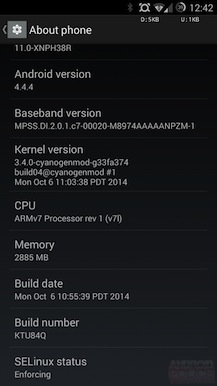 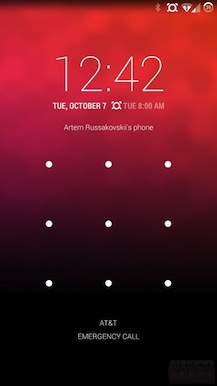 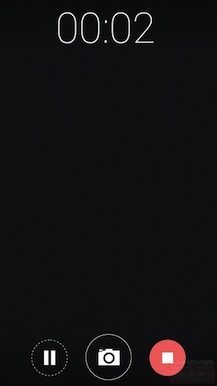 Other bug fixes and improvements can be found in the changelog posted by OnePlus:

Thanks to XDA Developers, we have made the update zip available below for manual flashing. Considering it's only out for a limited number of devices right now, quite a few of you may be interested.

Note: You have to be on the XNPH33R build for this to work.

Install: To install the update, boot into recovery, then sideload using adb sideload - if you've ever updated a Nexus device before, then you'll feel right at home, as the steps are exactly the same. Alternatively, you can just copy the zip onto the phone and then flash from recovery. If you're using TWRP, it will ask if you want to re-root at the end.

ZTE Continues Its Big & Cheap Push With The 6-Inch Grand X Max, Available From Cricket On ...