Update: As pointed out by several commenters, this option has been there for a while, but appeared new to many of us, including me (my screenshot of the old Google+ app's Folders section that I posted in the original article shows that the cloud icon wasn't visible to me). I reinstalled the old Google+ app to make sure I wasn't missing anything and upon further investigation, figured out the problem. If, like me, you had the "Backup local folders" option unticked, your folder list didn't offer any cloud on/off icon and you would not have known that selective backup was a possibility. If, however, you chose to backup all your folders, then the folder list would show you the cloud icon. So basically, in the old version, you had to enable backup for all your folders (and be terrified of what that entails) in order to first see and then set selective backup. Sounds backwards? Yup. Thankfully, v4.6 removes the setting so you always see the cloud icon. 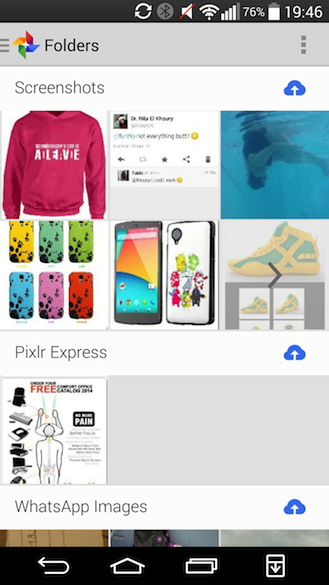 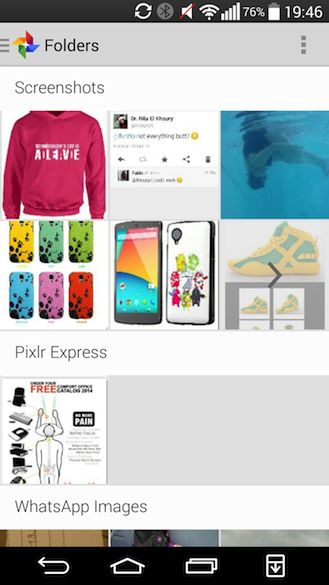 As for the notification for newly created folders, it was there in the old version too (again, only if you enabled backup of your local folders), but it wasn't actionable. The new one offers directly the option to skip or back up, whereas the old one told you the folder was backed up by default, but you could tap it to go to the Photos app to disable that. 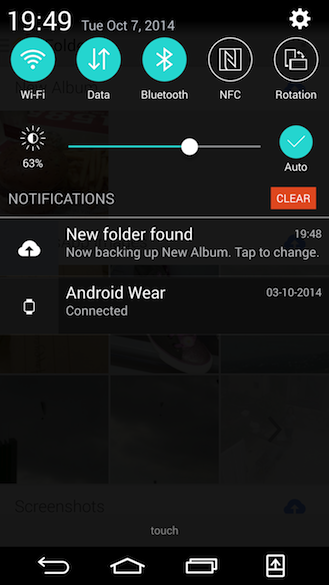 Apart from the Camera roll, most media folders on your phone don't need to be automatically backed up to Google+ (if you use the feature). The images you downloaded from Twitter or Reddit, or the memes you received via WhatsApp or Viber are mostly disposable media files you view once or twice but wouldn't miss if they were gone. There are, however, a few folders that you may want to back up, like the one with the images you've received via NFC or the folder your third-party camera app uses.

Previously, Google+'s options for Auto Backup were either on, off, or on but just for the Camera roll. You either had to back up all of your media and risk seeing your Highlights reel littered with useless memes and screenshots, or you could miss on saving many important photos from other folders. That's no more. The granular control over which folders get automatically backed up and which ones don't is now present in the latest Google+ version 4.6.

If you head to Google+'s Auto Backup settings, you'll see that the option to back up local folders is gone. That might throw you off. Instead, you'll have to browse your On Device media, where each folder is now appended with its own cloud backup icon. Click it once to turn it on, twice to bring it back off again. 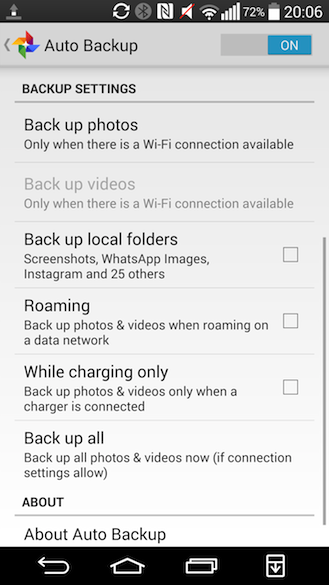 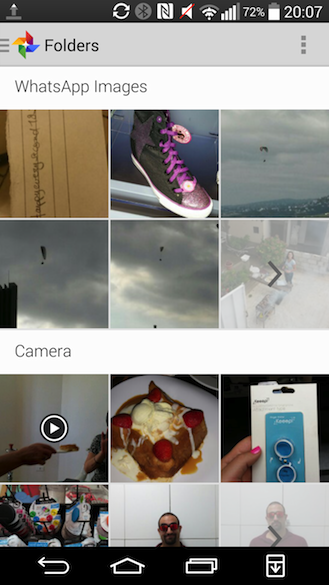 Above: old Auto Backup settings and On Device folders. Below: new settings and individual backup icons for each folder. 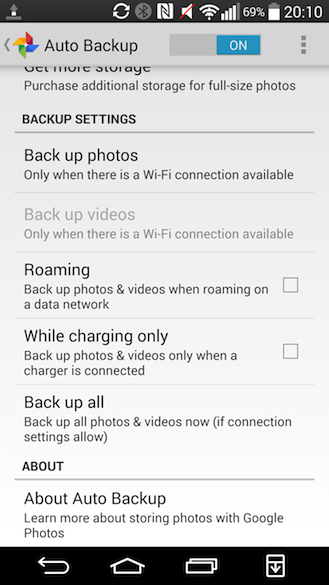 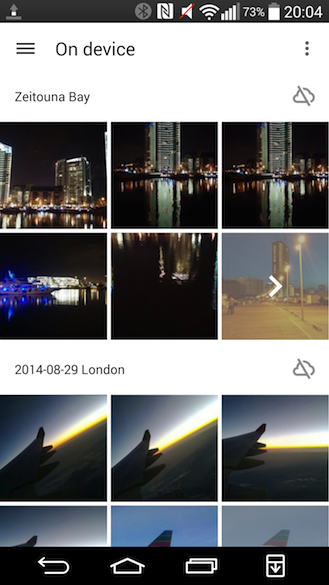 Additionally, if a new media folder is created on your device (either manually or by an app), Google+ will detect it and drop you a notification asking you if you want to back it up or skip it. 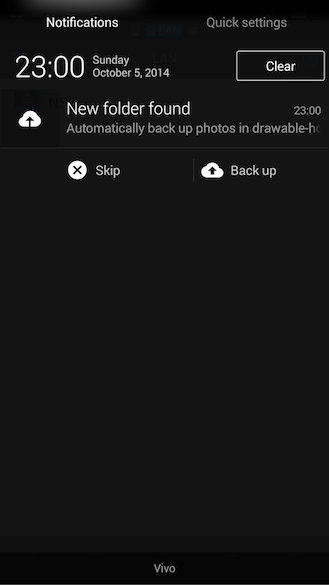 Cody uncovered more cool features being worked on under the hood for the Google+ and Photos apps in his Teardown, but for now, this is a simple and welcome change that you can already use — at least if you have Auto Backup turned on.

Thanks Filipe Werneck and +EduardoRibeiro

PSA: Current Chromecast Owners Can Also Get Two Months Of Free Access To Hulu Plus