All dogs are time travellers. On a technical level, anyway: they move around through three dimensions while progressing through the fourth at a constant rate. But the charming hero of the adventure game Doggins has one less dimension to travel through, so he makes up for his 2D affliction by blasting himself backwards in time. If you want to see how (not to mention why) you'll have to play the game, now available for four bucks on the Play Store.

Doggins starts off as it means to go on: weirdly. As the game begins a monocled squirrel most pointedly does not invite you to "a grand celebration of villainy" at his diabolical party tree. Instructions for a bow tie knot are helpfully included. It's only then that you learn that Doggins' house is on the moon, which will make finding proper party attire something of a chore. It's safe to say that if you're not prepared for more than the standard level of point-and-click adventure game weirdness, not to mention hyper-flat graphics set to an elevator music accompaniment, this isn't the game for you. 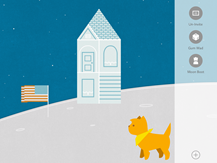 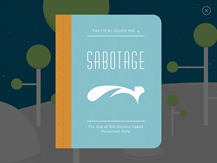 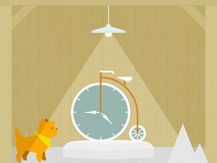 Doggins has already been released on iOS, where the husband and wife development team collected a handful of award nominations for the game's quirky humor and unique presentation. It's also available both on the Amazon Appstore and as a DRM-free direct download on the game website. $3.99 might seem a little steep for a 2D point-and-click title, but there are no ads or in-app purchases. 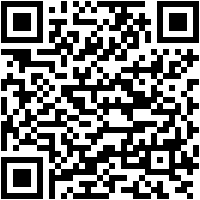 ZTE Continues Its Big & Cheap Push With The 6-Inch Grand X Max, Available From Cricket On ...