One of Samsung's claims to fame is a feature meant to improve productivity on mobile devices. One that users of stock Android and manufacturer skins alike have been yearning for for a while. That feature is multi-window, which allows users to run two apps on the screen at once, dragging and dropping between the two.

The problem is no one has been able to get it right yet. A company in the mobile space - in this writer's opinion - has yet to perfect the balance between utility and intuition when it comes to multi-window functionality on tablets (or phones, though I haven't used the Note 4 yet), but a post to Android Internals in March confirmed that Google had been working on the programmatic side of multi-window in stock Android. What we have today is further evidence of Google's burgeoning ambition toward multi-window functionality, this time taking a look at Google's interface experimentation.

This won't be like a normal rumor post - we are not suggesting that these features will eventually surface as reality in Android L (or any other release), as we can't be sure what Google's plans are just yet. Instead, we'll simply be taking a look at the functionality and interface Google experimented with toward the end of 2013 and beginning of 2014. We won't be showing source images but we will show illustrations that boil down the essence of the proposed interactions. 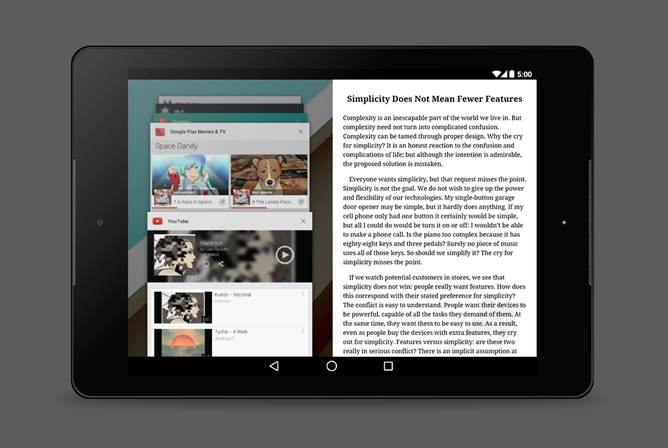 How It Would Work 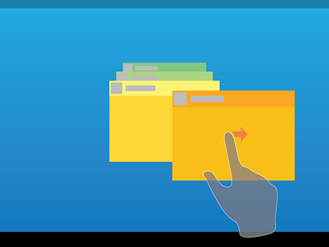 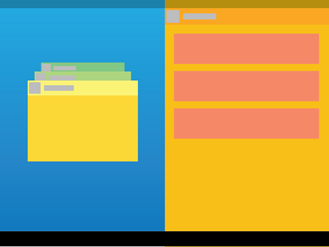 The home screen on the other side would still behave normally - giving access to notifications and Google Now, or the option to slide another recents entry into a full app, or open another app on that side of the screen from the app list.

The immediate question that jumps out is how users get out of an app if they are controlling the home screen already on 50% of the display. The explorations seem to indicate that either of the two halves can be "focused," so the user would focus on the active side to exit the app, or the empty side to interact with the home/recents menu.

One could then scale the two windows as they desire. If a window is scaled to 25% the width of the screen, it could scale to its phone layout, while scaling all the way to 0% puts the other app in full control. 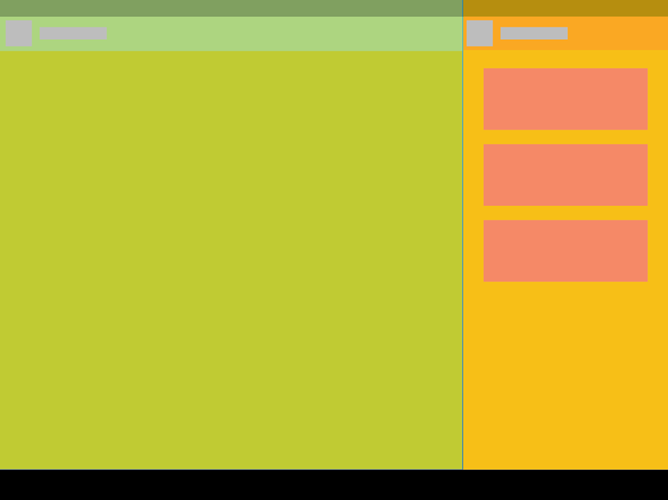 The "Ok Google" hotword would still open a sparse search interface, overtaking whichever side of the screen is not currently "focused." 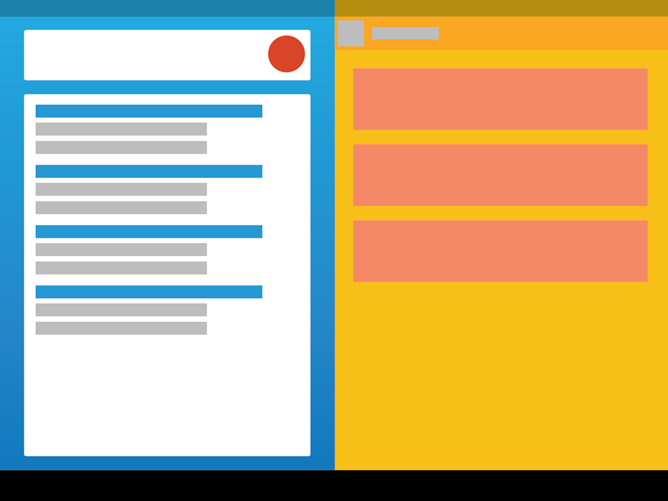 According to our information, content like images or snippets of text could be dragged between windows, including dragging search terms or images from one window into the search interface. 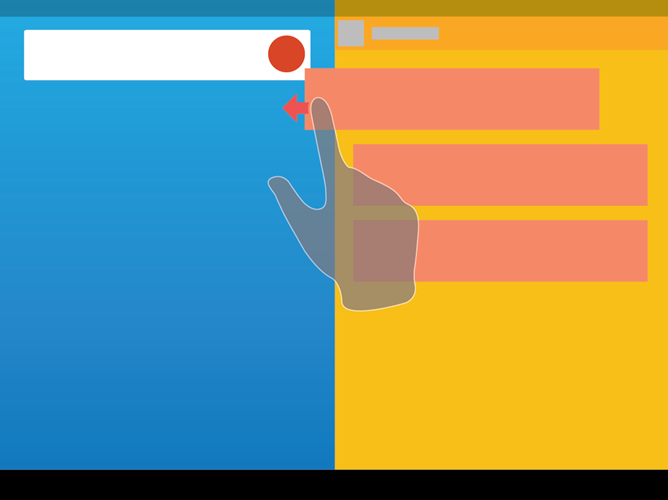 The explorations we saw represent a 4:3 tablet device, but as Android Internals demonstrated, the functionality would work in a vertical arrangement on phones, and can work in a vertical arrangement on tablets as well. The functionality shown there is still very early and "doesn't work that well." What it does suggest though is that split-window functionality probably would not rely on individual apps to implement it - the feature would probably rest at a lower level, allowing ostensibly all apps to participate. Of course it's impossible to know this for sure, but that's what the information we've seen so far suggests.

At any rate, it's interesting to get a look at the direction Google apparently wants to take multi-window functionality on Android. With HTC working on a 4:3 tablet with an official keyboard case, maybe the time for productivity on Android tablets is right around the corner. We can't be sure if these explorations have become a reality, but with Google supposedly plotting an announcement some time this month, we should find out soon.

Amazon Kindle 4.7 Update Lets Users Start Listening To An Audiobook Before It Finishes ...