A couple of weeks back the Slingplayer app for phones was updated to include the long-overdue Chromecast streaming feature. And because Sling Media still seems loathe to make a single app that works across both phones and tablets (hang on a second... yup, it's still 2014), the tablet app is getting that feature today. Slingbox owners with compatible hardware can download it now for the hefty additional price of $15. 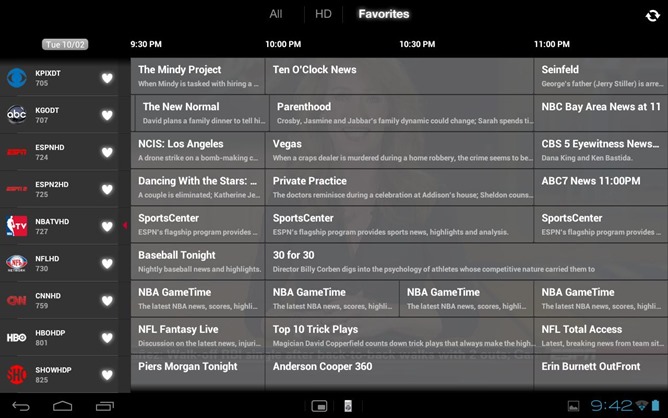 The only other notable addition to this version of the tablet app is Roku compatibility. Technically the stand-alone Roku set top boxes don't even need an Android app to handle Slingbox streaming, but later editions of the phone app have been able to "hand off" the current streaming video from your home TV to a remote Roku so long as it's associated with the same Sling account. Now the tablet app can do the same.

Smaller changes include streaming improvements, slight user interface tweaks, and bug fixes, though Sling doesn't go into detail for these points. The Slingplayer app for tablets works with all Slingbox models from the Slingbox SOLO onward. If you'd like to save a little dough, it looks like the Slingplayer app for phones (also somewhat outrageous at $15) is compatible with tablets too, though it's obviously less than ideal. 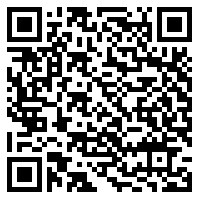 WordPress 3.2 Update Hits Android App With A Number Of Enhancements

Leaked Shot Of The HTC Nexus 9 Shows A 4:3 Tablet That Looks Very Similar To Its Predecessor