There's a new Moto G, but it's only 3G at the moment. 3G just won't cut it for AT&T, so the carrier will soon be selling the old Moto G with LTE. It's still a very capable phone, though, and the pricing isn't bad at $179.99 sans contract. That's a little cheaper than the Amazon price. 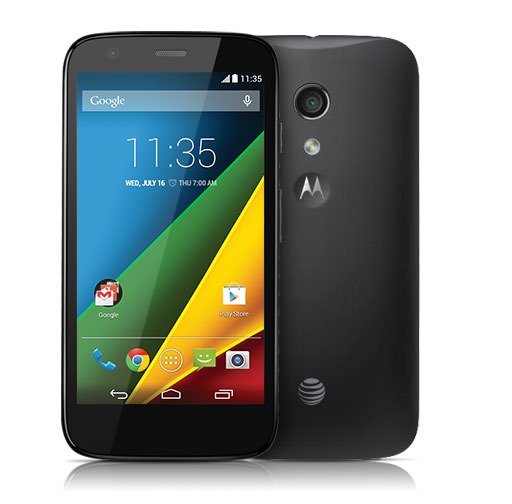 The Moto G LTE has a 4.5-inch 720p LCD, a Snapdragon 400 processor, and 8GB of storage. This looks like the same device on AT&T, but there's a carrier logo on the back. The Moto G has swappable back shells, so that ought to be easy to fix. You might also need to put up with a few junk apps on the device itself.

Leaked Shot Of The HTC Nexus 9 Shows A 4:3 Tablet That Looks Very Similar To Its Predecessor