Those few Android developers and other fanatics who got a pricey Golden Ticket to Google I/O are the first to experience Android TV, thanks to the ADT-1 developer set-top boxes that were distributed at the show. They get to try out all the cool new Android TV apps months before everyone else. Except today - today, AOL allows those users to feel solidarity with everyone else, because there are new apps that they can't play with. For some reason. 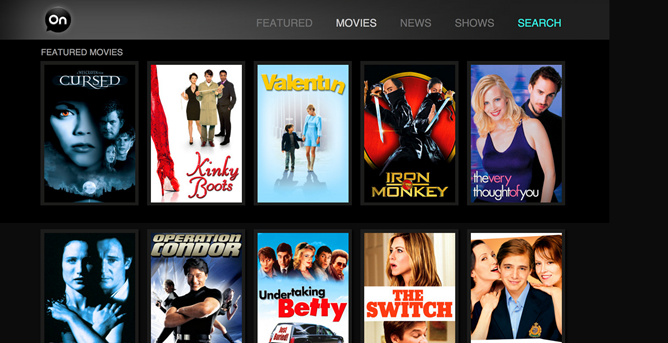 AOL published both AOL On and HuffPost Live for Android TV to the Play Store, marked as incompatible with everything including the ADT-1. The former is a general portal for AOL's streaming video properties, including a few social-minded original news shows and some bargain bin streaming movies. HuffPost Live is a catch-all for the omnibus of videos for the various Huffington Post news sites, owned by AOL. There's a Google TV version of the app as well. Based on the description and screenshots, both apps look like pretty standard video fare - nothing you couldn't get on, say, Roku or Chromecast. 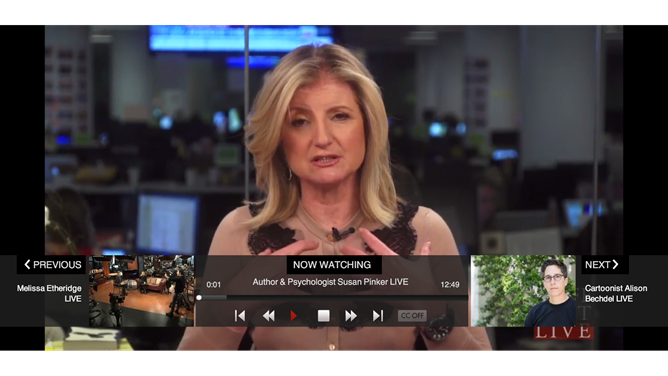 Why these Android TV apps aren't actually compatible with Android TV, such as it is, is something of a mystery. It could just be a mistake on the part of the developers - this is an ecosystem in beta, after all. We're expecting the formal Android TV launch later this year, possibly around the same time that new devices and a shiny new version of Android are due. 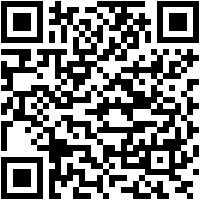 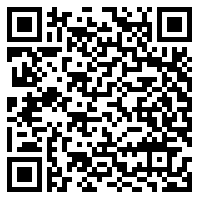 WordPress 3.2 Update Hits Android App With A Number Of Enhancements