Remember RedBox Instant, the Netflix competitor from Those Guys Who Are Still Renting DVDs and Verizon? No? Well you're not alone, and a lack of brand awareness seems to have led to the streaming video platform's relatively quick downfall. A short message on the RedBox Instant page notified users that the service will be shut down on Tuesday, October 7th, just before midnight Pacific. That's only one year and ten months after its debut in preview form. I'm sure a handful of dedicated fans will be crushed by this news. 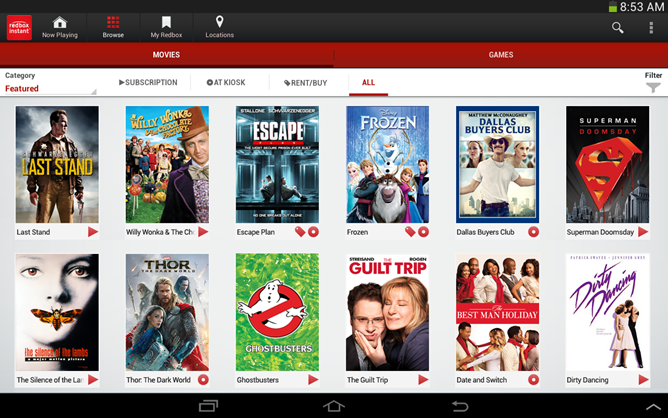 Despite the association with Verizon (that's Verizon Communications, not Verizon Wireless), RedBox instant was/is available to phones and tablets on all US carriers and as a standard web service. In an initial hands-on and comparison of the service, Eric Ravenscraft found RedBox's streaming video to be a poor choice against its competitors both in selection and in general design, despite solid video playback on the web. The one clear advantage of RedBox's subscription service is that it gives subscribers four free credits for physical DVD rentals per month, included in the $8 per month fee. 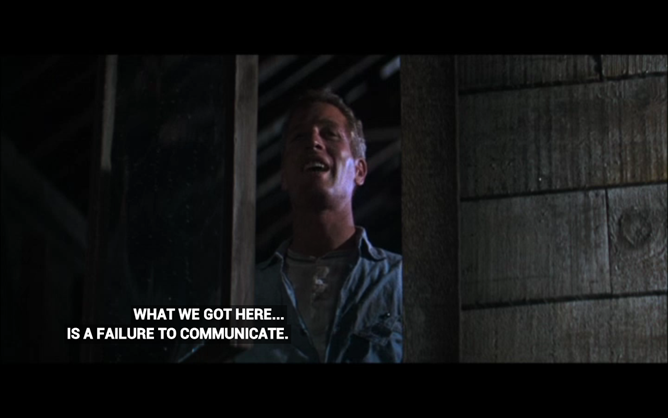 Apparently even that wasn't enough to keep RedBox Instant afloat in the increasingly competitive streaming market. Oh well, RedBox's physical kiosk service seems to be doing alright for the admittedly underserved markets that it targets. I'd be very surprised if the company doesn't try to tackle digital distribution again at some point in the future, either on its own or with another partner.

Refunds will be available to subscribers in at least some capacity starting on October 10th, though with a maximum loss of $8, I think they might come in the form of free rental vouchers. At the time of writing, the RedBox Instant apps for Android and Google TV remain available on Google Play.