Netflix version 3.8 for Android is now available, and it has some considerable improvements over the previous edition. The one you'll probably notice first is that the search function has been revamped: instead of a standard vertical list of movies, television shows, and actors/directors/what have you, you'll now see a grid of results. This mirrors Netflix on the web, though it might be a little slower, since the preview images tend to be a little pokey when they're loading up. 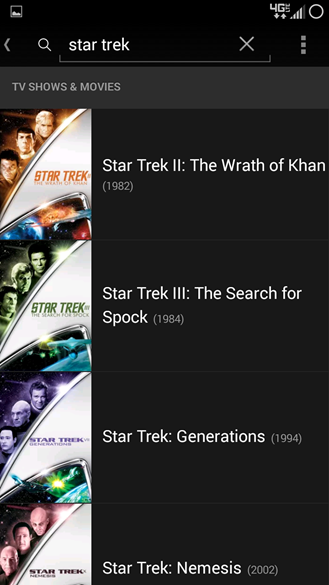 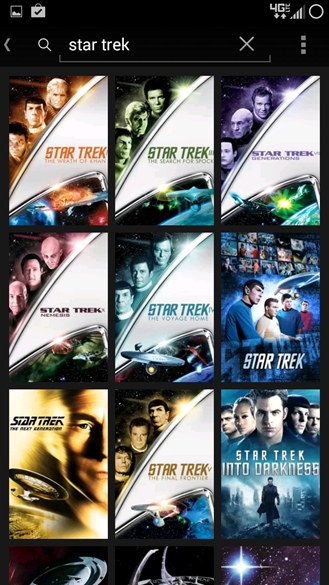 There's also a new notification that appears when you're actively watching a Netflix video then switch focus to the homescreen or another app. The update text on the Google Play Store calls this "background playback," but don't get too excited - despite the term, audio doesn't continue in the background, at least not on the three devices we've tested. This seems to be a simple way to get back into your video quickly after checking something else. 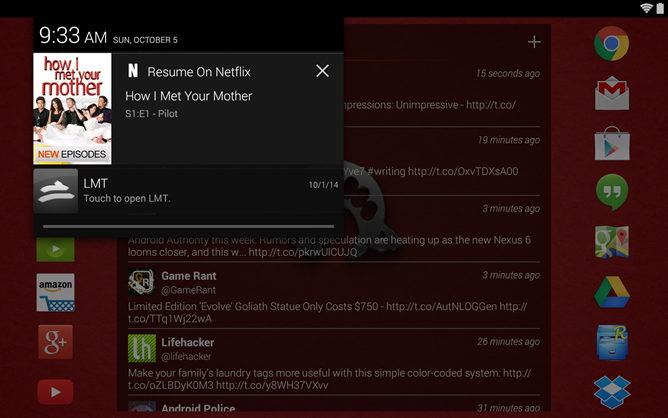 Lastly, you can now manage multiple Netflix profiles directly from the app. There aren't many options, but then, Netflix's profile settings on the web are just as basic. Users can adjust the name of a profile, select whether it's "for kids" or not (censoring out the more mature videos on the service), and change the avatar photo. That's about it. 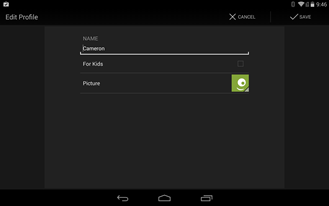 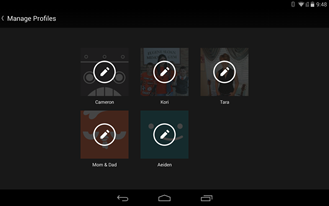 The updated app is available now, and unlike Google, Netflix seems to update everyone all at once. Have at it, streaming video addicts.

Verizon's RedBox Instant Is Dead, Jim, Less Than Two Years After Its Debut