There are a lot of good deals to be had in the world of Android tablets, and on first glance, the shiny new HP 10 Plus would seem to be among them. HP introduced its latest Android-powered device with no pomp and circumstance yesterday, highlighting its 1920x1200 10-inch display, 2GB of RAM, and KitKat 4.4.2 operating system. All that in a package for $279.99, now shipping from both HP's own store and Amazon in the US. Not bad, right? 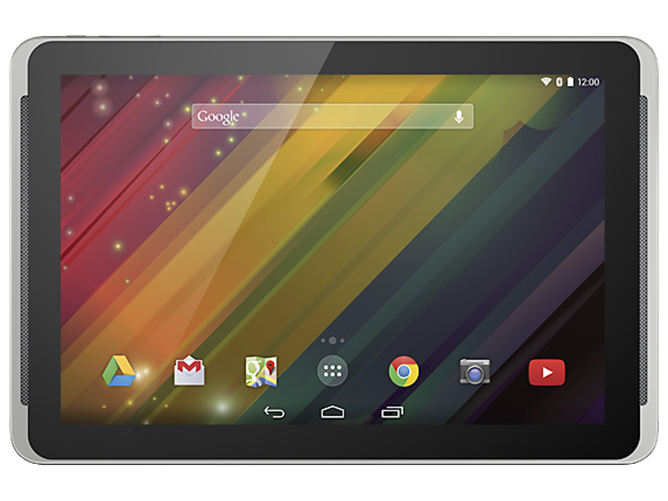 Well it's not all that great, either. HP appears to have cut a few corners on the 10 Plus, starting with an Allwinner A31 quad-core processor running at 1Ghz. We haven't had a lot of experience with Allwinner's ARM-based hardware before, since it usually finds its way into off-brand Chinese tablets, but that seems to be on the pokey side for a 1920x1200 screen. Other specs include a 7700mAh battery rated for just 6 hours, 16GB of storage plus a MicroSD card slot, front-facing stereo speakers, and 5MP and 2MP cameras on the back and front, respectively. The HP 10 Plus is pretty beefy at 9.4mm thick and 1.46 pounds. Hey, at least it's lighter than the TouchPad. 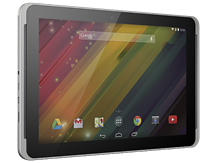 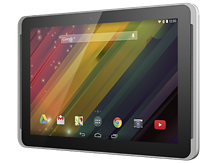 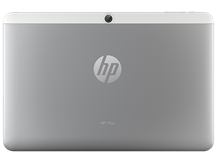 On the bright side, HP seems to be keeping a pretty hands-off approach to Android software. Though the description for the 10 Plus includes apps for Skype and various HP cloud services, the promotional shots show a device that seems to be running close to stock on 4.4.2. Even so, I'd probably go for one of ASUS' 10-inch tablets in the same price range (like the Memo Pad FHD, with identical resolution, storage, and RAM, but with an Intel processor, currently going for just $200) if I was in the market for a full-sized tablet.