Android L is probably just a few weeks away, but Google's partners already have the code to begin designing updates. That's why SamMobile was able to get a hold of a nearly complete build of Android L on the Galaxy S5. It looks pretty much like you'd expect a Samsung ROM to look, but there's definitely some L influence.

Don't let the same old home screen fool you at the beginning of the video—Samsung has overhauled a few parts of the UI to look more modern. For example, the notification shade has the floating cards like stock Android L, and the colors are a little brighter. The settings menu has also gone to a white theme more like Google's updated UI. Many of the stock apps have also seen a much needed redesign to fit better with Android L. It's still obviously TouchWiz, but a different take on it. The ROM also uses plenty of L-style animations and transitions. There are plenty of screenshots at SamMobile too. 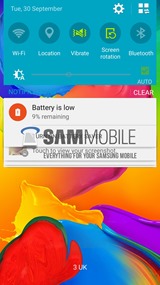 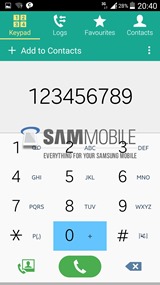 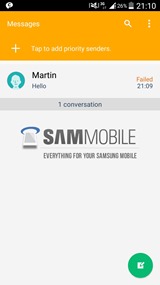 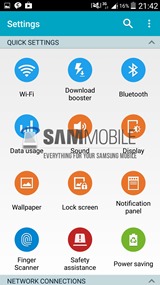 This is the ROM for Samsung's international devices, but the interface will probably be essentially the same on carrier versions. Of course, you'll have to wait much longer for the update. Considering the scale of the change this time around, OEMs will probably be under a lot of pressure to get the update out the door. At least now Samsung owners will have a better idea of what's in store.