It's hard to believe that it's been nearly a year since Google rebranded Play Magazines to Newsstand, essentially combining Magazines and Currents into one app. While we've seen updates come and go to Newsstand over the months, today's update marks the biggest one yet: a complete makeover. 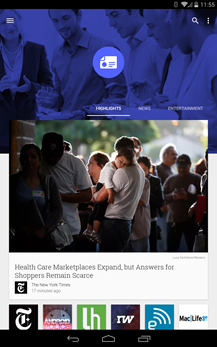 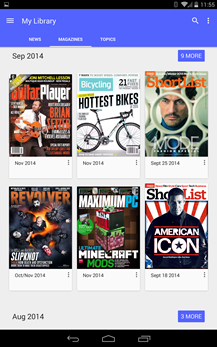 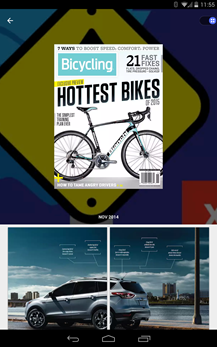 According to the Android Blog, Newsstand is now using Material Design, which incorporates "larger images, more contextual headers, and smoother transitions" into the overall feel of the app. Users are also able to swipe horizontally between topics, as well as vertically to get more info on a particular topic. So, really, it's more intuitive. 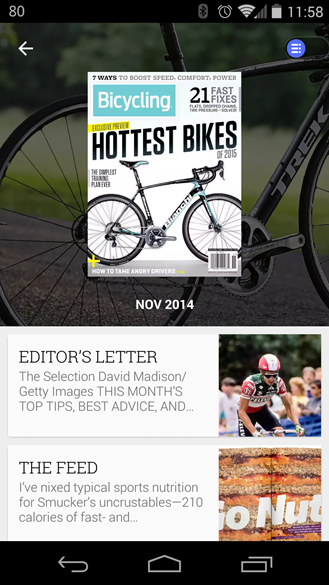 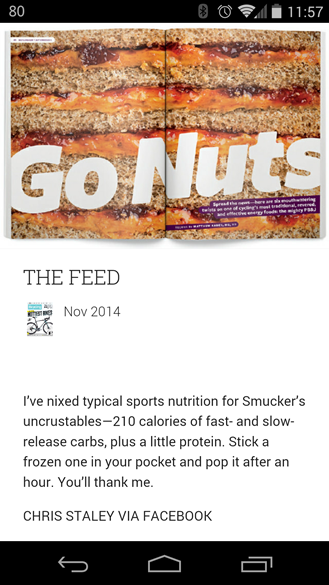 Also new with this update is a better way to read magazines on phones. The experience has generally been fine on tablets (to me, anyway), but definitely needed some work on the smaller screen. As of now, phones will get the option to pick and choose between articles, which will display in a much easier to read format – more like that of the current News section of the app. Improved topic cards are now front and center, making it even easier to find content relevant to your interests.

Readers may also recognize the launcher icon, a variation on the one we saw previously in our early look at the Play Store's 5.0 update. Since that post, the icon has been tweaked to remove its gray backing, add a drop shadow, and touch up the indigo lines on the front.

The updated Newsstand app should be hitting the Play Store any time now.