One of the earliest uses of mobile apps was to identify music on the go. I remember using Shazam on a flip phone many moons ago. The apps are more robust these days, but you still have to open them in time to catch the song. BASE Music Sensor says it can do better. It sits in the background and listens for music passively without wrecking your battery. Or so the developers claim. 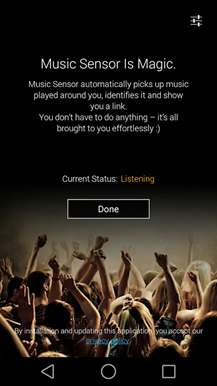 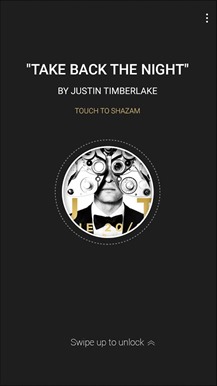 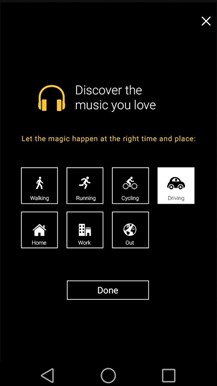 As BASE listens to the tunes around you, it will build a list of all the music you encounter. It can then be filtered by location, time, or activity (walking, driving, etc.). BASE manages this with a new SDK called Sensiya. This allows the app to listen at times that won't cause heavy battery drain. Perhaps when other apps have already woken the device? The devs are toying with the idea of open sourcing the app in the near future so everyone can see how it works.

I've been running BASE on my phone for a few hours and nothing unusual has happened with the battery yet. I remain skeptical and reserve the right to come back later and tell you horrifying tales of my dead battery. Or maybe it'll work wonderfully. We'll just have to wait and see.

The Information: Cyanogen Inc. Turned Down Buyout From Google, Seeking Funding On $1 Billion ...