Wunderlist now has another nice feature under its belt. The company behind the popular to-do list manager has announced the addition of Dropbox integration. Users can utilize this to attach files of any size or type to their Wunderlists. 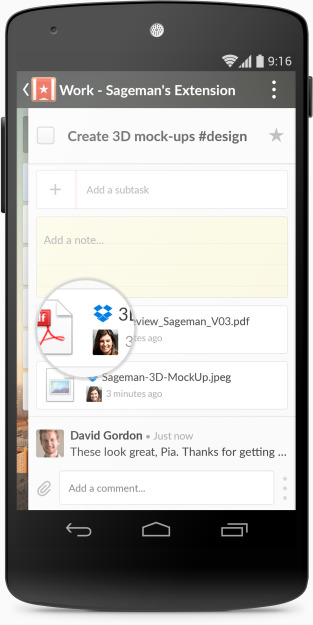 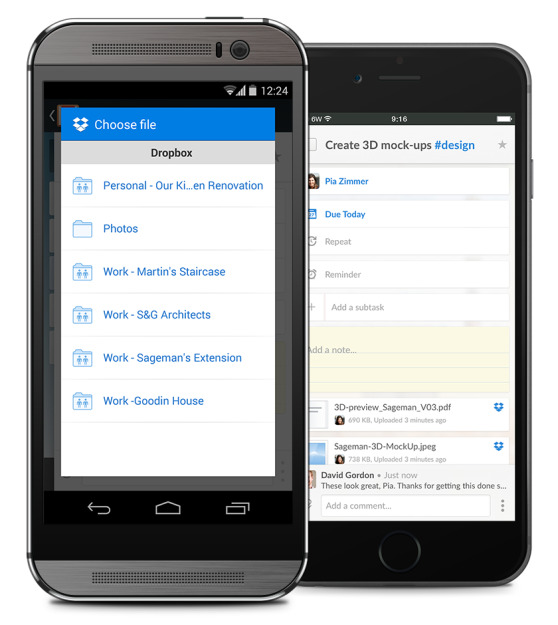 To access the feature, click on the Dropbox icon under the detail view and select the file you wish you want to add. The file will then sync across your devices with Wunderlist installed and those running Dropbox, just as you would expect.

The company says that Dropbox is just the first of many services it intends to integrate its service with in the future, but it hasn't detailed which ones are next on the list. Google Drive? OneDrive? Box? We will all have to wait and see. Matchstick Is A $25 Streaming Stick Based On Firefox OS With Chromecast Compatibility, ...

Hellraid: The Escape Arrives In The Play Store After Escaping Its iOS Dungeon