Logitech's got a new Android app on the Play Store, and it doesn't have anything to do with Bluetooth mobile accessories. This one's for the gamers: Arx Control is a WiFi system monitor for gaming PCs and a customization extension for Logitech's line of PC gaming accessories. It's a free download, at least if you've got a Logitech G-series device... or you lie and go to the download page for the free Logitech Gaming Software program for Windows. I won't tell if you won't. 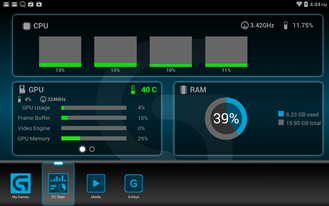 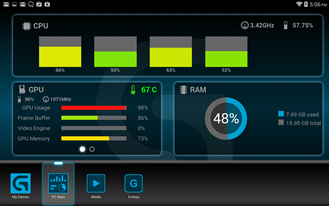 Arx works on phones and tablets, connecting to the Gaming Software on your local WiFi network. The first option is a "Game List," though it doesn't seem to work all that well - with dozens of Steam games on my PC and no way to manually configure a list, I'm seeing nothing. The second panel is the meat of the application, the status screen. It will show you the active load on your PC's CPU cores, GPU frame buffer, and temperature and RAM status for the motherboard and GPU cores. The live readout seems pretty fast: above you can see the state of my home-built machine under a regular writing profile and while playing Shadows of Mordor. 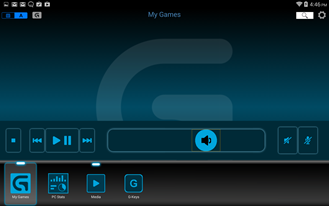 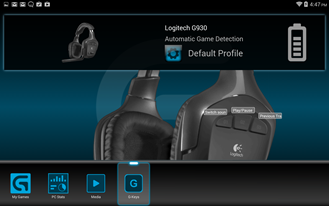 The third option isn't actually a separate screen, it's a set of pop-up controls for your computer's master volume. While I couldn't get the play/pause or next and back buttons working, volume and mute work fine. That can be handy for gamers, since some games disable the function keys on your keyboard. The last screen allows those with G-Series accessories to switch between custom profiles for their programmable buttons. Unfortunately it doesn't let you manually assign new ones - you'll have to adjust the settings in the PC app for that. Wireless accessories will report their battery status here.

Other options include an always on switch (turn it off if you can't plug your phone or tablet in at your desk) and the ability to remove the views you're not using from the main screen. All in all, it's a handy little tool for the dedicated gamer who likes to see how his or her PC is performing without obscuring the game itself. 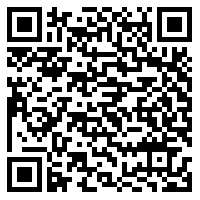