Perhaps that title doesn't sound like high praise, but playing games on your smartwatch is a generally distasteful business. I don't know that watch gaming is ever going to be a great experience, but Tales of Pocoro isn't bad. I've played it for a solid 10 minutes and I haven't grimaced with pain. I suppose that kind of makes it the best game for your Android Wear watch. 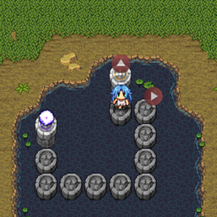 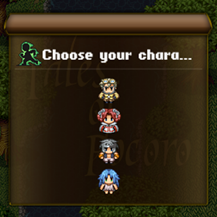 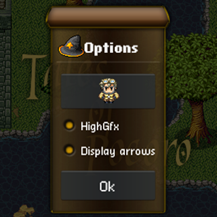 Tales of Pocoro is a simple puzzle game controlled with swipes or taps. Your character starts off on a column poking out of the water surrounded by other columns. A tap or swipe moves one space in that direction. Your goal is to make all the other columns sink into the waves by walking across them on the way to the exit column. Some of the pillars also require extra passes, while others will throw you into the air or teleport you to a different part of the level. It's a pretty straightforward puzzler.

The game is optimized for square screens, but it runs on the Moto 360 well enough. There are times you end up too close to the edge, but the developer is planning some tweaks for round screens. I'm not saying you should necessarily buy this, but if you absolutely must play games on your wrist, I suppose this is the one to get. 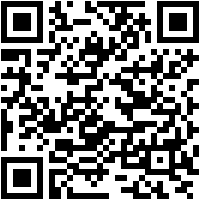 Google Swats A Bunch More Bugs In Android L, Including An Issue Interfering With Tethering, Due ...