Today is SHIELD Tablet LTE launch day, and NVIDIA is making sure customers who pick up its newest gaming device are taken care of. Both versions of ST - Wi-Fi and LTE - are getting bumped up to software build 1.2, which brings a handful of new features and tweaks to the eight-inch slate: 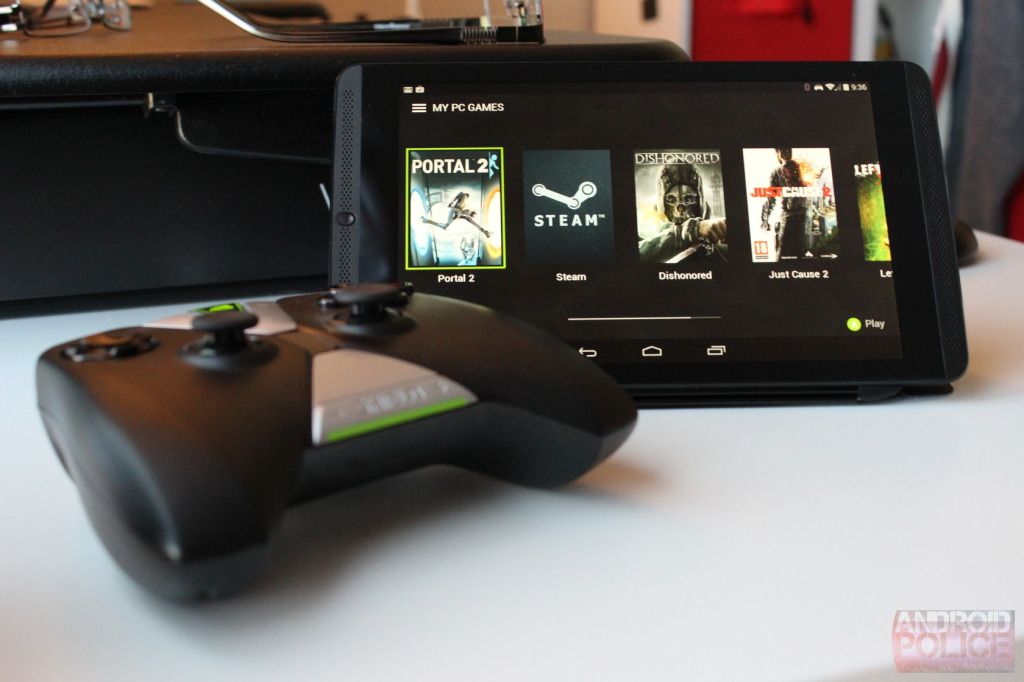 The update hasn't yet hit my STLTE unit, so either NVIDIA hasn't flipped the switch just yet or it's rolling out in stages. I'm willing to bet it's the former, as I've found that updates typically hit my test devices pretty quickly after the changelog gets published. Either way, I'm sure it'll be live for everyone soon enough.