The Chromium issue tracker can sometimes prove to be a good source of juicy bits of information for those inclined to explore its depths. Most recently, we saw several UI refinements in the Bluetooth settings screen for Android L, but today an actual video has shown up depicting Chromium running on an even newer build - LRW87D, which is apparently just five days old.

First reported by Myce, the video demonstrates a Chromium crash, which itself isn't so interesting. What is interesting is what we can see in the system bars. First, here's the video.

Take a look at the status and nav bars. In the status bar, we can see solid icons (without any breaks for Wifi signal) and a clock with a smaller, bold Roboto. In the nav bar, we can see smaller, more spaced-out navigation buttons. The video depicts L running on a Nexus 5, so here's a quick comparison of the L preview on my Nexus 5 vs a grab from the video. 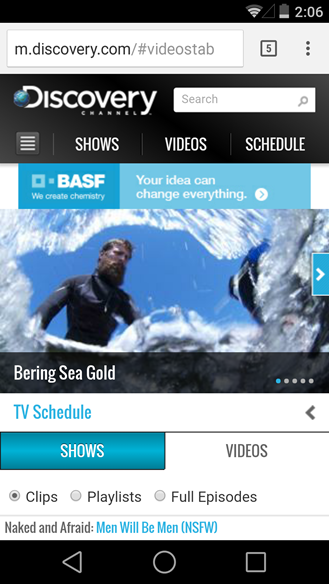 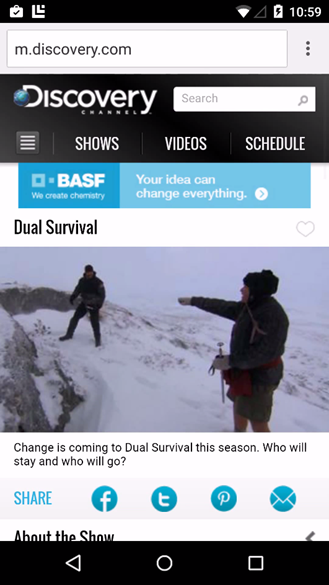 Readers might note that the iconography and typography in the video match up with the materials we saw yesterday which confirmed to us the Nexus 6 name, specs, and appearance. The same smaller nav icons and solid status icons have appeared in designs posted by Sebastien Gabriel, a Visual Designer for Chrome (thanks Omar and Jovie for pointing this out).

In the end these are only small clues, and UI details could still change by release time. On the bright side, we shouldn't have that long to wait now before seeing Android L's final form.

Motorola Says The Moto 360 Is Back In Stock On Its US Website—Hurry, Limited Quantities ...