You still can't just buy a OnePlus One, even after all these months. There are invites floating around, but it's an extra hurdle you have to clear to give them your money. So when will you get to start pining for the next one? According to Carl and David from OnePlus, the next OnePlus phone should be out in Q2 or Q3 of 2015. 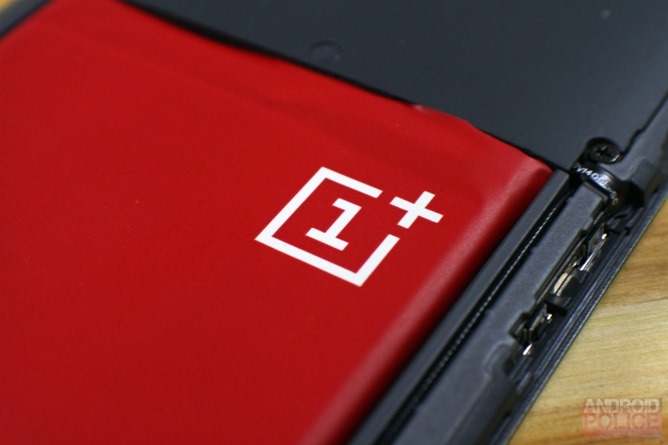 The timeframe was mentioned in today's OnePlus AMAA on the /r/technology subreddit. That would place the new One about a year from the release of the last, which would make sense. Although "out" could mean a lot of things when it comes to OnePlus. Will there be invites? Pre-orders? Who knows...

The post also raised the possibility that its next phone could be a little smaller than the 5.5-inch OnePlus One. Carl said they were "exploring" that possibility, but I have to think the design process for the next phone is already well underway if could be out as early as Q2 2015. It was otherwise a fairly uninteresting Q&A session—more an airing of grievances than anything else.