When the Chromecast first launched, it came with three free months of Netflix. That was a great deal, because at $7.99 a month, this meant that buyers were getting back the majority of the money they paid for the device. Well, Google's next Chromecast offer utilizes similar appeal. From October 1st until the end of this year, the company will offer two free months of Hulu Plus with the purchase of every new Chromecast. 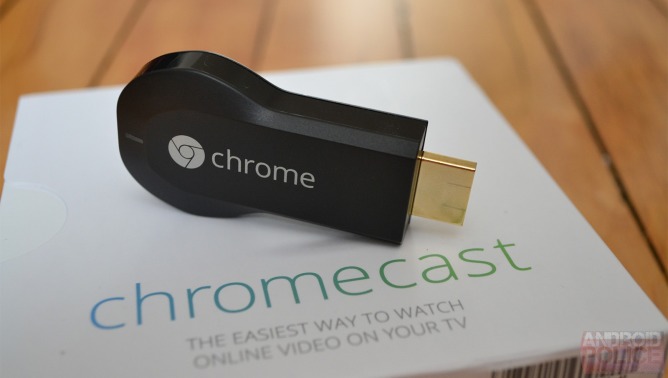 Hulu Plus goes for $7.99, so two months amounts to $16. That may not be quite the return the Netflix deal was, but it's still a decent haul, especially for someone who has been been thinking about subscribing but hesitated to hit the button. Actually, this deal is aimed explicitly at such a person, for it will not apply for existing Hulu Plus users. The offer will only take effect for new subscribers, who can redeem it at chromecast.com/offers during the setup process.

For existing subscribers who have less reason to be enticed by this offer, they can still give a Chromecast away as a Christmas gift. Even if the recipient doesn't like the thing, they may still enjoy the two months of free streaming. It's nice to have a backup plan in place.

Project Ara Will Run A Modified Version Of Android L That Supports Hot-Swapping All Modules ...