Intel's Dev Story/*HACK THE CODE*/ has a name not even a mother could love, as it's formatted in a way that seems likely to scare off anyone but .hack fans. But inside this app is an amusing mini-game collection that may actually be worth your time. Think of it as an eclectic WarioWare-style mix of short challenges that bear little resemblance to one another, each one the creation of a game developer who's out to prove to the world that they are awesome. 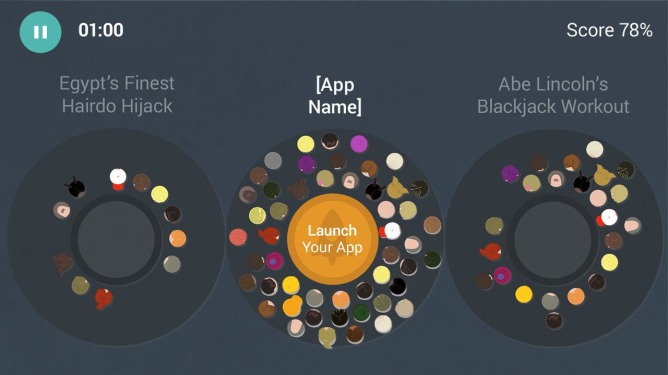 Here's where things get interesting. Dev Story/*HACK THE CODE*/ is open source, and Intel is welcoming developers to try to improve upon the game's foundation. It wants people to tinker with the code and is providing resources to help them do so. The best submissions will make it into the second version of the game.

To dive in, head over to the Intel Developer Zone. If one of your creations makes it in, be sure to come back and give us a holler.

Yet Another Photo Purports To Show Shamu, Motorola's Gigantic Maybe-Nexus