The Moto 360 is still in short supply, but Motorola is slowly working through the backlog of orders. If you haven't gotten your hands on the first round Android Wear smartwatch, it might look a little different when you finally get it on your wrist. The silver Moto 360 is now showing up with a lighter stone leather band. Meanwhile, the gray leather band is gone from Motorola's site. 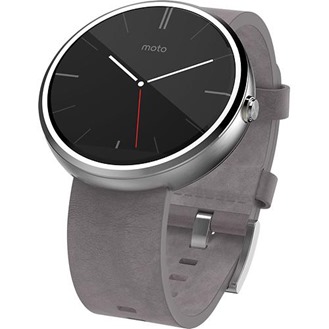 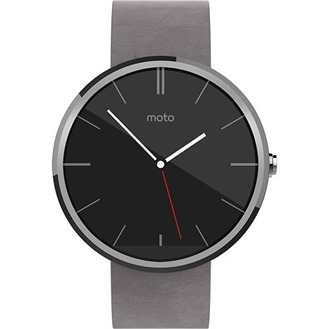 We knew the gray leather band was a limited run option, but to phase it out before supply has even been satisfied is a bit odd. The stone leather is noticeably lighter, and it's actually in stock on Best Buy's site. Motorola still shows it as out of stock, though. There's still no sign of the metal bands, which are supposed to show up later this year for an extra $50.

There might still be some gray leather band versions floating around, but I suspect most of them are spoken for. There's a pic of the gray one below for comparison. 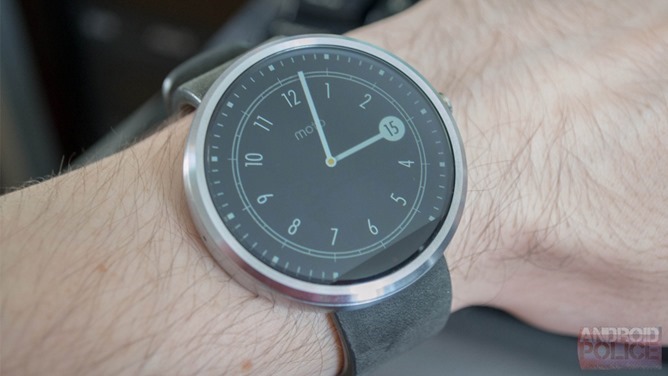