Getting tired of easy mobile games? Think you can handle swinging between soaring victory and crushing defeat? Then perhaps you are ready to experience Cardinal Quest 2, the newest Roguelike RPG to hit the Play Store. Take control of one of six different characters and see how far you can make it before dying a horrible death. 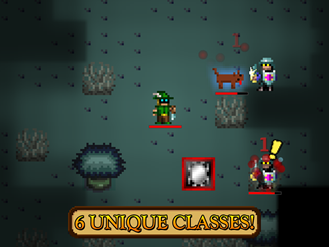 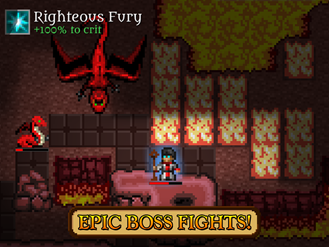 Roguelike games are characterized by turn-based combat, simple graphics, randomly generated levels, and permanent death. You might invest a lot of time and energy into a character only to have him or her killed by a crafty opponent. That's the risk you take playing Cardinal Quest 2. This game has a very simple control system of tapping where you want to go. If there's an enemy in the way, you take turns attacking each other until one of you dies. Along the way you gain experience and find new gear to keep you going just a little longer. 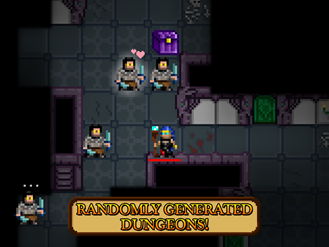 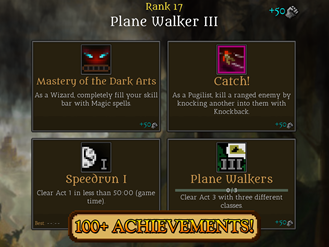 The original Cardinal Quest was made by a different developer, but this one comes from Kongregate, which made the online Flash version. The last one was $3.99, but had some nagging issues. This one is free-to-play, but it doesn't look bad in that respect. You can buy a few buckets of in-game goodies, but it tops out at $20—none of that $100 madness. 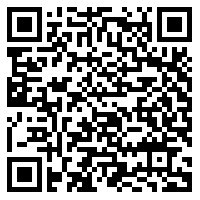