Sit down, Son. Let's have a talk. Your mother tells me you've been asking lots of questions about where babies come from. See, here's the—uh—here's how it works. When a man and a woman decide they're ready to have a kid, well, one has a penis, while the other has a vagina. When you put the two together, a bunch of little semen run from one and into the other. They then race to see which one will actually get to turn into a kid some day. It's kind of like Bulkypix's Nimble Squiggles. You remember that game, right? It's the one your mother just bought you. 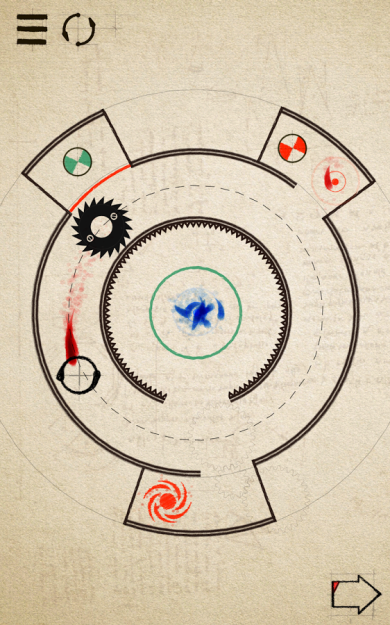 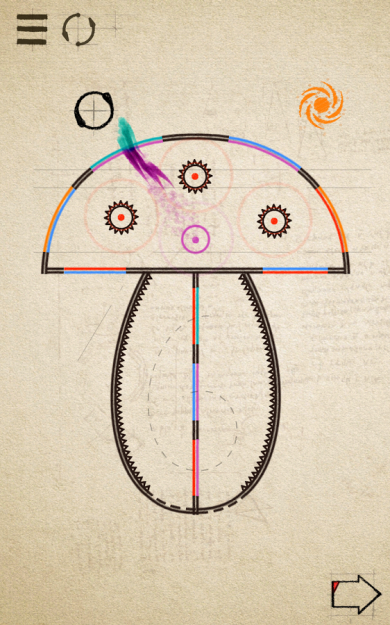 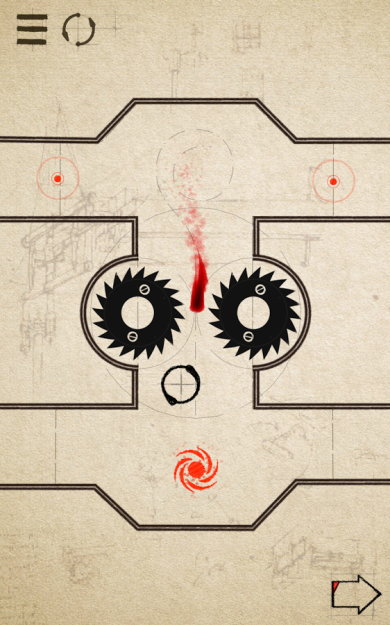 See, even though the man and the woman want to have a kid, the inside of a lady's body is a dangerous place for sperm. They can get caught on the walls or disintegrated by any number of obstacles. It's not easy, and they may have to try many times before the fellas finally get through. I mean, it doesn't matter how much practice a guy's had before, no two vaginas are the same. Uh, this is complicated. Here, watch the video.

That's enough specifics. Go back to playing Nimble Squiggles now. It just hit Google Play for some temporarily reduced 50% off launch price of $1.19, so I know you haven't gotten that far into it yet. And there are no in-app purchases, so please don't come back to me with more questions. 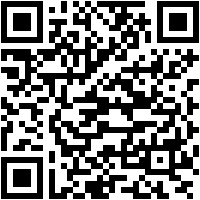