Not everyone needs one of those antivirus/security suites on Android. However, it's a good idea to have if you're going to do stupid things. It might as well look nice while cleaning up your mess too, right? Well, Avast just got an update with a new UI and a few feature tweaks.

If you already use Avast, you'll probably notice that the UI isn't vastly different (some old shots at the bottom). It's still grey with green accents, but the icons are cleaner and flatter. The action bar is also much more understated. The tablet UI is smarter as well with more panels and easier access to different parts of the app. 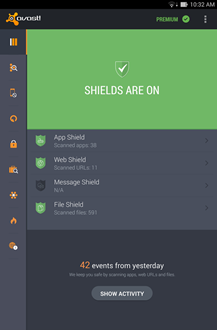 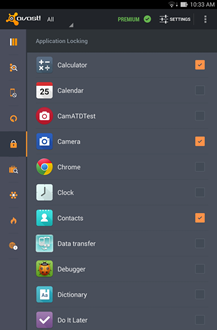 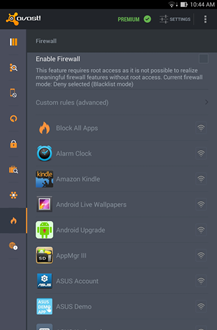 Feature-wise it's mostly the same. You can scan apps, URLs, and files for dangerous stuff. I don't know where you're downloading all this suspicious junk, but I'm not here to judge. The file scanner is now on by default in this update as well. Then there are all the lost phone features. It's a robust app, and probably one of the better security apps if you feel you need to use one. 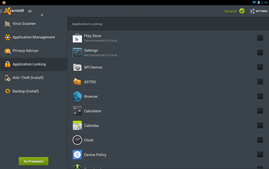 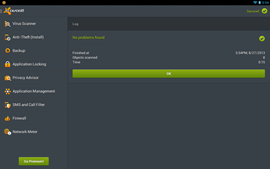 [Update: Sold Out] [Deal Alert] Get A Refurbished Chromecast From Groupon For Only $15 With ...