A number of Moto 360 owners have received a system update that doesn't seem to do anything and leaves the version number the same. We've reached out to Google about it, and we've received confirmation that an update is rolling out that merely fixes a few bugs. That's all we were left to go on, but the lack of a number bump leaves us to believe that this release is specific to the Moto 360 and simply tweaks a few things that don't apply to other watches. 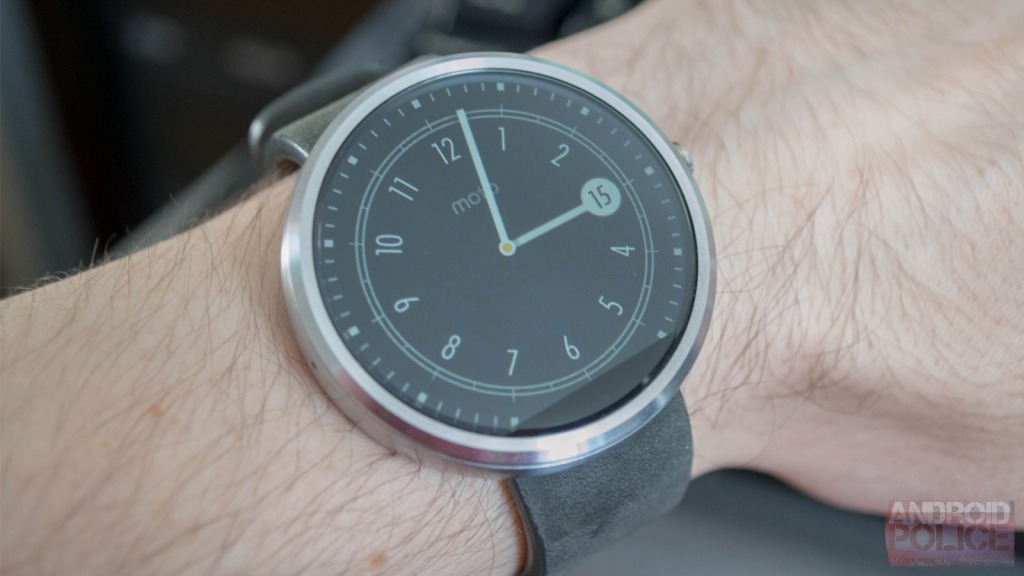 Some people are reporting better performance following the update. A Google+ user says that his Moto 360 seems to be more sensitive to movement, not requiring as much effort to turn the screen on with ambient mode off. All of these things could simply be the placebo effect at work. Something had to change, right? We've reached out for more details, but for now we can't tell you precisely what bugs were fixed. Don't hesitate to chime in if you have an idea.