WhoSampled - it's easy enough to guess what the service is about from its name. Touting the "world's largest and richest database of music DNA" and an apparent one million users, WhoSampled sends users on a "journey of musical discovery" starting from a single song that contains a sample from another song.

The service (which began as a website before launching on iOS) gives users detailed sample information, including where in a song a sample appears, what type of sample it is, and what part of the original song is being sampled. From there, users can hear the sampled song and continue the journey. 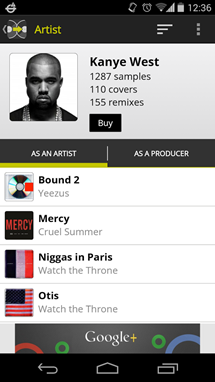 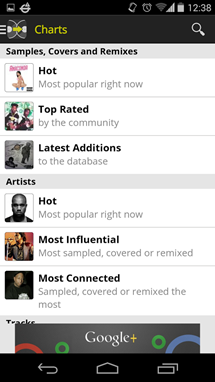 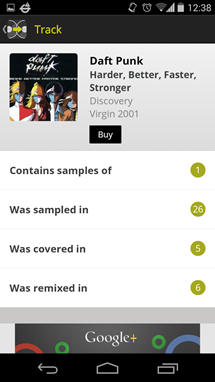 The app's visual design isn't perfect, but it is at least somewhat intuitive - when checking out a track, users can simply swipe to listen to the original, for example. Much of the app's higher level activities rely on simple lists and tabs for navigation. If you've been using WhoSampled on the web, or just want a new distraction for a few minutes, hit the widget below to grab the app. 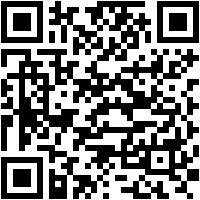