Last year Motorola announced the Droid phones alongside the Moto X, but this year the new Moto X is about to hit the shelves and there's still no official word on new Droid phones. However, a Google+ posting by HeloMotoHK claims to show the rumored Droid Turbo in all its glory. Yep, it still looks like a Droid. 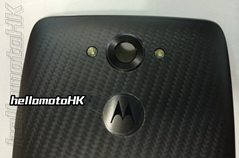 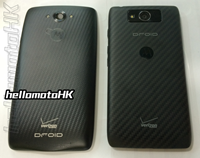 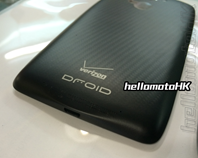 The supposed Droid Turbo has a more rounded body than the Droid Maxx did last year (seen above on the right in the center shot). It still has that carbon fiber skin wrapping all the way around the frame. On the back is a slightly larger camera with an LED on either side. So, it's a little like the new Moto X, except the LEDs aren't in the ring around the camera. The only shot of the front is particularly blurry, but is does appear to have physical buttons again. 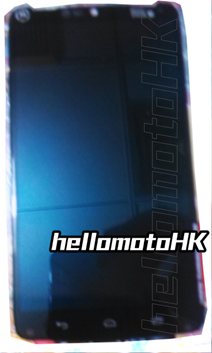 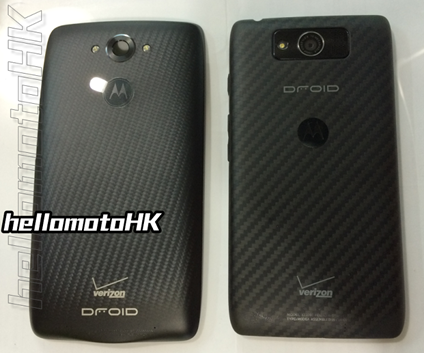 The features listed in the G+ post call for a 5.2-inch screen (like the X), dual LED flash (duh), and a front facing speaker. That's not a ton to go on, but if this is the Droid Turbo, it's the best look we've gotten so far.

Samsung's $20 Power Sharing Cable Lets Users Top Off Other Gadgets With The Internal Battery On ...