Remember Karma? It's OK if you don't - this data-only MVNO with a focus on sharing has been relying on Sprint's outdated WiMax network since 2012, and isn't actually all that useful in its present form. But Karma is getting upgraded to some sweet, sweet LTE data in just a couple of months. The upgraded Karma Go LTE WiFi hotspot is going on sale in December, but if you act quickly and pre-order you can score $50 off, for a cost of $99 plus whatever data you buy. 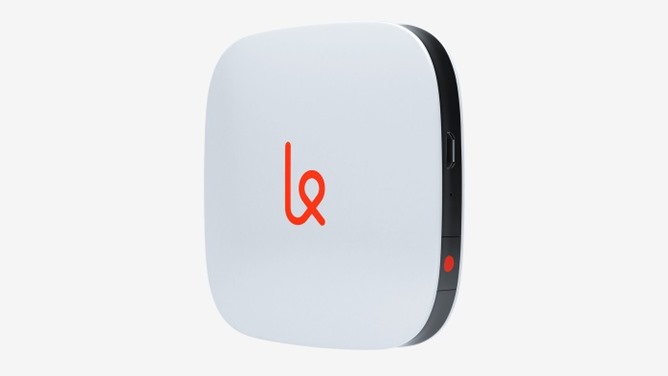 Karma uses a unique business model. The company's rechargeable Wi-Fi hotspot is its only hardware, and data is its only service. Pay $14 and you get 1GB of data, to use wherever and whenever - it never expires. Once it's gone, just pay another $14 for a top-up. It's not really suitable for a smartphone-style constant connection, but as a backup or a way to access some quick Internet for your tablet or laptop when you're out and about (or staying at a hotel with a crazy surcharge for web access) it's a great alternative. Even better, you can actually earn more data by sharing your connection freely with people around you. The owner of the sharing Karma hotspot earns 100MB for every person they share with - hence the name. Karma has an Android app that lets you manage your account and your hotspot.

According to the announcement post, the new LTE hotspots still rely primarily on Sprint's network, which isn't exactly ubiquitous. That said, the new coverage map appears to stretch to places where Sprint LTE doesn't reach (like my house). Perhaps the company has squeezed in some extra radio bands and secured a few roaming agreements - at $14 a gigabyte, they could probably afford it. The new Karma Go hotspot is a little bigger with a slightly larger battery and no flap over the USB charging port.

Existing Karma customers can use their current data on a Karma Go for no extra charge. Also, current customers will get a sweet deal on a new hotspot: half off, $75. Everyone else can head to StackSocial to grab the discounted $99 price, plus 200MB of free starter data, valid for the next week only. The existing WiMax system will operate until the end of next year.

[Bonus Round] The Tower, Black Stories, And 99 Problems