With the obvious exception of watch faces themselves, there aren't many parts of Android Wear that actually benefit from the round screens of the Moto 360 and the upcoming G Watch R - not even Google's official apps. A new and relatively humble tip calculator is the first Wear app I've seen that makes really excellent use of the extra radial space. It's called (appropriately) Wear Tip Calculator. 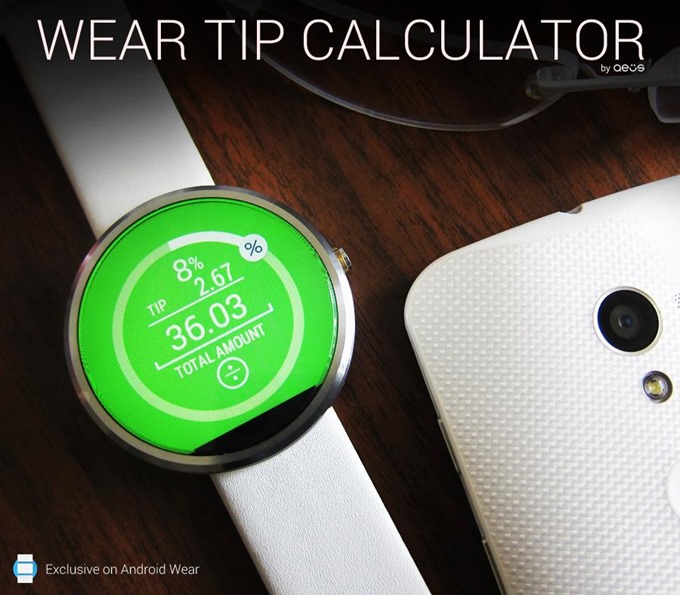 The app uses a circular design. On the first screen, you drag your finger around the circular controller to select the total cost of your bill. Then you select your tip amount, anywhere from 0% (jerk) up to 50% (save your money, you're not getting her number). That's it - two swipes and you've got the tip amount without ever pulling out your phone. 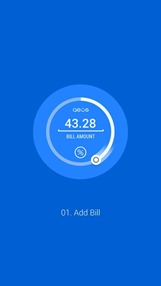 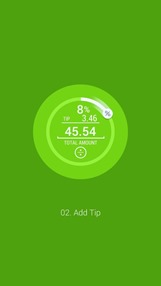 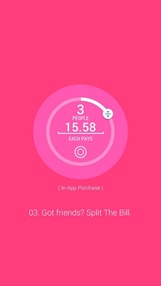 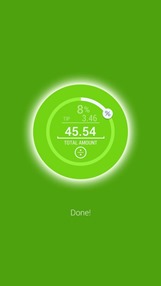 If you regularly split the tip, you will want to spring for the app's single in-app purchase, which adds a division button that tells you how much each person will have to pay to get the tip percentage you're hunting for. Adding that functionality only costs as much as the tip on a Venti Frappuccino ($1). All in all, it's one of the most effective uses of Wear we've seen yet. Oh, and yeah, it will work for square Android Wear devices... it just won't be so pretty. 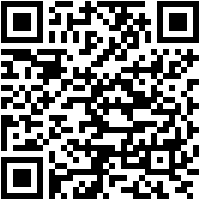 tinyCam Monitor Updated With Wear Support, Lets You Quickly Check An IP Camera From Your Wrist