The patent goes on at length to describe the mechanism by which just about every mobile device in existence rotates its display based on the device's orientation.

For further reference, Rotatable Technologies has previously pursued Acer America, Motorola Mobility, Samsung, HTC America, and Apple among a laundry list of others. 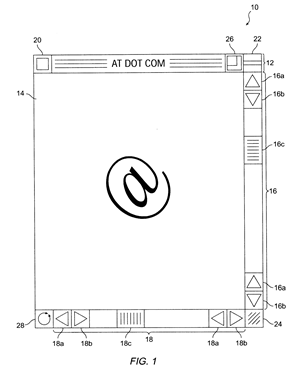 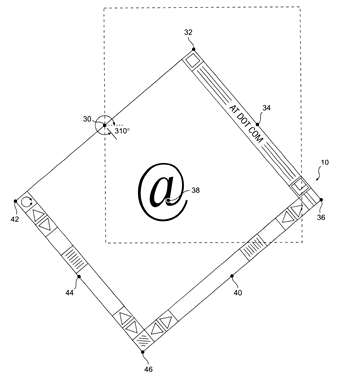 Rackspace says that at one point during the dispute, Rotatable Technologies offered to back down, but Rackspace still wanted to challenge the patent itself. The USPTO evidently agreed with Rackspace's assessment of the patent and invalidated it, thereby effectively squashing Rotatable Technologies. Rackspace notes that it is still fighting other patent trolls and will continue to do so, closing the post by rightly pointing out that barring changes to patent law, "the only way to end the plague of patent trolls is by fighting every troll that comes at us - and we encourage all others to do the same."