Nocs debuted the NS400 back in late 2012 (a headphone I reviewed), and for 2014 they've finally got a successor: the NS500 Aluminum. The buds house a new driver that has allegedly been painstakingly tuned over the course of six months to get everything just right, and they really are pretty premium on features. Three-button remote (the middle button works for Android, good luck with any of the others), very elegant aluminum driver housings, a Kevlar-reinforced flat cable, and microphone.

The NS500s do inch up in price a bit, retailing for $89.95 (though they can be had for less), but unlike the NS400s, I'd say there's significantly more going on here than just a bit of gussying up. 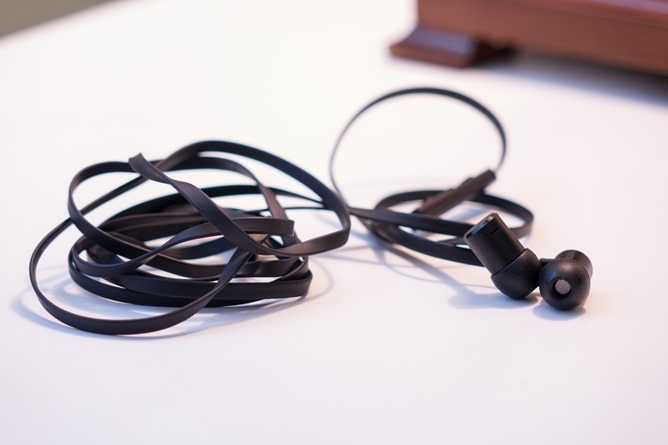 While the NS400 was what I'd call a basic hardware and fit-and-finish refresh for the NS200, changing little in terms of sound aside from a slight shift in character, the NS500 is a significant evolution over its predecessors. As well they should be - the NS500s have a new dynamic driver assembly, and a more edgy, chamfery look.

The three-button remote is, let's be realistic, very hit and miss for Android phones and tablets. Some devices may have limited support for the four-pole jack that is required for the extra controls, but at least the basic pause / play function seemed to work on all the phones I tested. On the Galaxy S5, all the buttons worked correctly (volume up, down, play/pause), but on my G3 I couldn't turn the volume down, only up. Three-button remote support on Android has never been good, though I would say it appears to be improving a little bit.

My favorite thing about Nocs' headphones to date has probably been the fit. They are extremely light and comfortable, getting a seal is easy, and they stay put. As I said in my review of the NS200s originally, it's easy to almost forget they're even in your ears. The flat cable does take away from this a bit, admittedly (I'll take a thick cylindrical cable any day of the week), but as flat cables go it's a pretty light and quiet one. 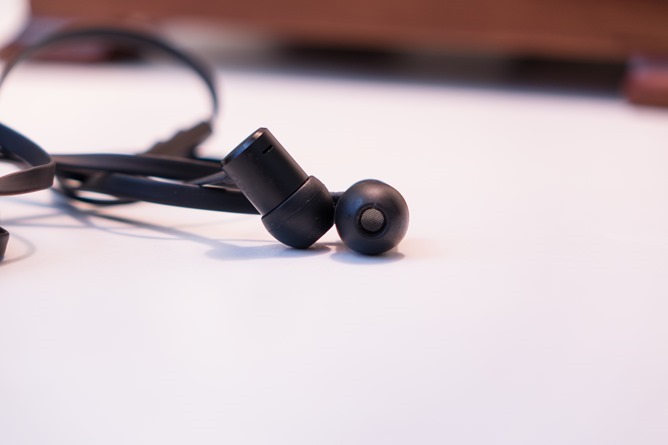 Nocs includes a fair selection of replacement ear-tips and a carrying bag with the NS500, too, as has become standard fare with most premium earbuds today.

The sound is the real story with the NS500, though, and it's the reason $90 is a reasonable figure. What I loved about the NS200s was their musicality - they sounded like a headphone tuned by people who loved listening to music for music's sake, not clinical and cold like an in-ear monitor, but not overly shaped a la Beats, either. They had character, but not so much as to make them a niche product.

Their weaknesses were few, but in a side-by-side listen, they become noticeable. The NS200 had relatively weak bass and a fairly shallow midrange, and the NS500s fill in those performance gaps very nicely. The NS500 adds in plentiful amounts of bass (maybe sometimes too much) while upping the texture and volume on mids, resulting in a more pleasurable listening experience. I wouldn't say that high-frequency fidelity has been greatly improved, but instrument separation and soundstage are noticeably better, which will provide the feeling of more authentic immersion in your music. 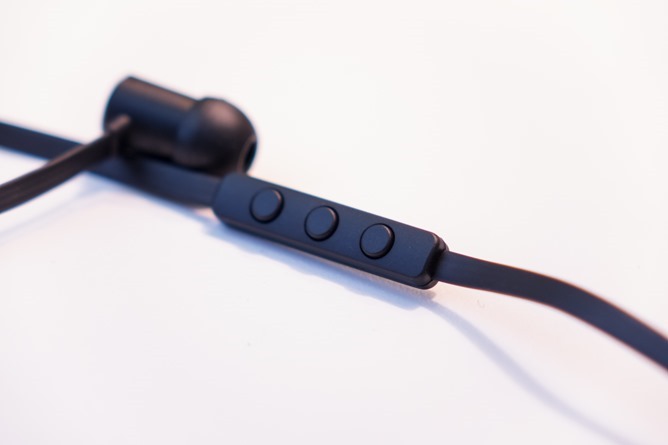 While I sometimes find the bass a bit too intense and, if I'm frank, occasionally sloppy, in most music it comes through very nicely and with good fidelity, especially compared to the nearly non-existent bass on the NS200. The superior mids and instrument separation, though, are like lifting a light fog off my ears - it's enough of a difference that the NS500 easily justifies its existence and price, something I was not always so sure of on the NS400.

After a good 12-15 hours of break-in, the NS500 has quickly become my favored carry-around earbud, and I've been reminded why I enjoy Nocs quite so much: comfort, sound, and simplicity. 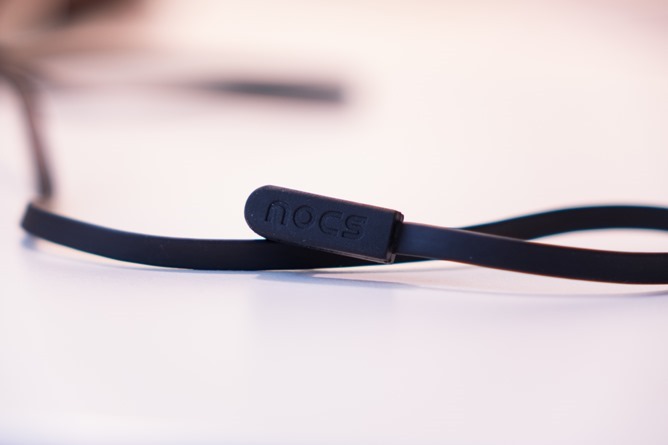