Last week EA launched FIFA 15 Ultimate Team exclusively in Canada. Our northern friends have had plenty of time since to run the game through its paces, and it looks like things have checked out. EA is now releasing the game in the rest of the world. 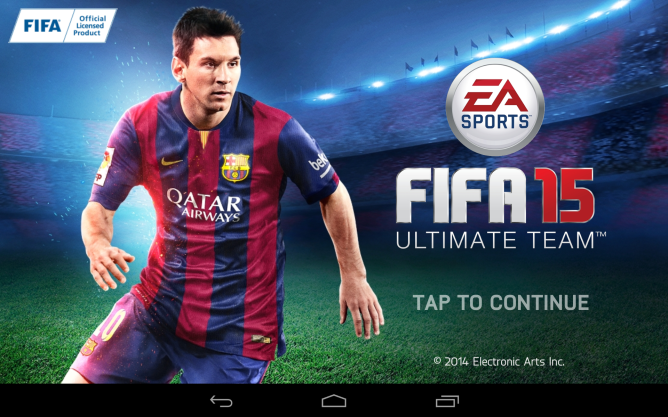 As we mentioned in our last post, this release marks the first Android version of FIFA to support hardware controls, which may pique the interest of a few SHIELD owners out there. There's a new Quick Simulation mode that lets you dive into a matchup without having to built up the ultimate team through a full season. Of course, the graphics have also received a bump and rosters have been updated.

The game remains free to download, but EA's really hoping you will spend money to actually play it. The in-app purchases you expect are present, and they range from 99 cents to $99.99. You can spend this money on packs containing players, coaches, balls, and other things that may or may not have all that much impact on the experience. 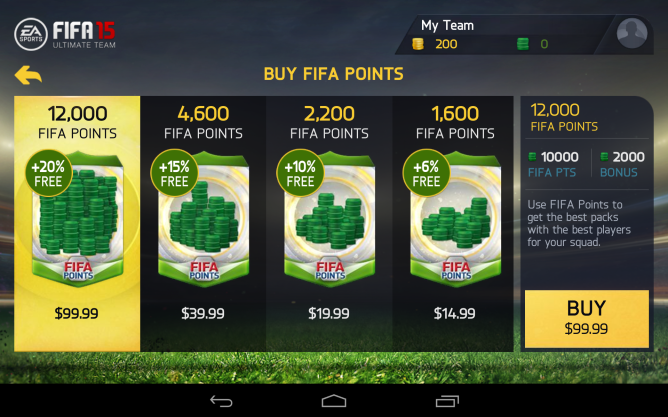 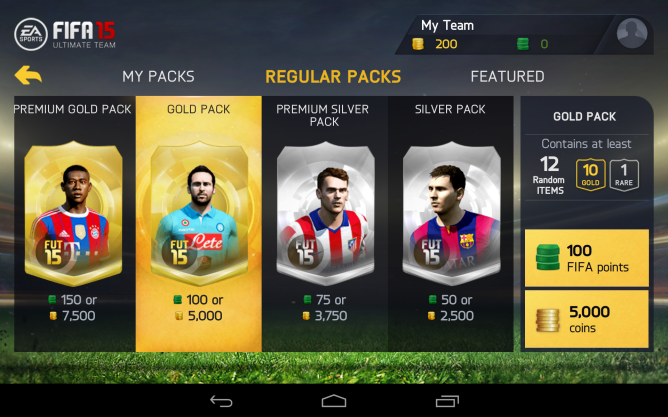 Hit up the widget below to get your hands on the game, and be sure your connection is ready for the 1.35GB pounding that will immediately follow your clicking the download button.