It's common for companies to eliminate redundancy when an acquisition takes place. So it should come as no surprise that Apple is reportedly in the process of shutting down Beats Music, the streaming service it picked up when it bought the company for $2.6 billion earlier this year. The timeline isn't clear, but the wheels are allegedly already in motion. 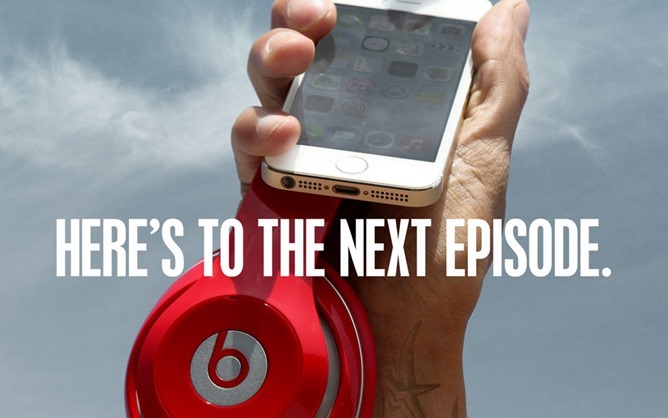 TechCrunch reports it talked to multiple people at Apple and Beats, all of which said the same thing. Apple has started pulling engineers away from Beats and putting them on other projects like iTunes Radio. Beats Music’s CEO Ian Rogers was actually placed in charge of iTunes Radio, which would make sense. It's also worth noting that Apple didn't bother to bundle the Beats Music app with the new iPhones.

When the service goes kaput, you can expect the Android app to be pulled from the Play Store. It may even be removed as soon as shutdown plans are announced to prevent new users from signing up. From the beginning it seemed clear Apple was buying Beats to get Jimmy Iovine and Dr. Dre, and also to seize control of headphone market currently dominated by Beats. Streaming music in the vein of Spotify or Rdio isn't what Apple wants to get into apparently. If the rumors turn out to be real (and little reason to doubt them), Apple will probably announce the end of Beats Music soon.

Update: Recode reports that Apple PR says the streaming music service isn't going away, but the Beats brand could go away. Regardless, if Apple continues with Beats Music, it will probably be pulled from Android at some point. You got some 'splainin to do, TechCrunch.

FIFA 15 Ultimate Team Ends Its Brief Period Of Isolation In Canada To Go Live In The Rest Of ...

Play Music Launches In Brazil And Uruguay, All Access Only In Uruguay (Kind Of)