Motorola chose to go with an LCD panel for the Moto 360, which should mean no problems with burn-in like you'd see on an AMOLED. However, a few users have started reporting something that looks an awful lot like burn-in. What we're probably seeing is image persistence, which can sometimes happen to LCDs. While annoying, it's not as bad as AMOLED burn-in. 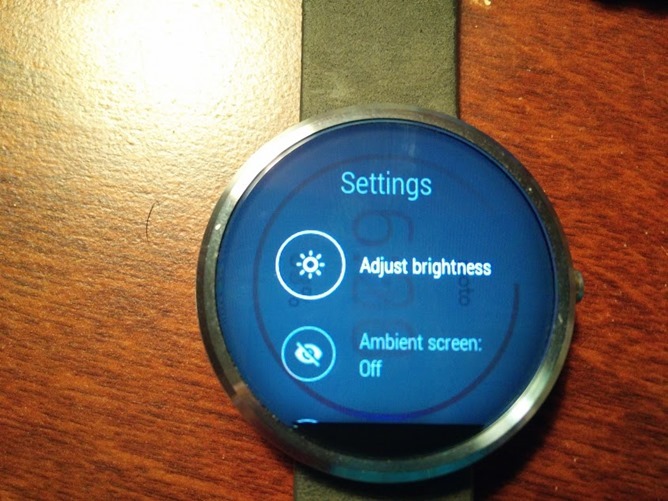 Burn-in on an AMOLED happens when the same image is displayed for too long. This is permanent and pretty much means you ruined the screen. Image persistence is similar in nature, but it should be reversible. Common fixes include shutting the screen off for some length of time and displaying a moving image to knock the pixels back into line. 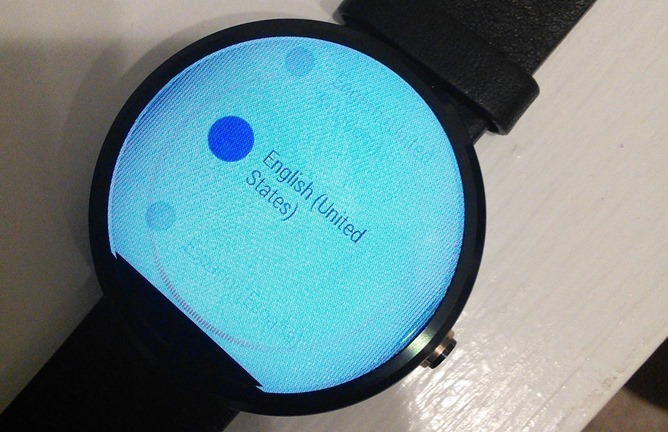 This issue just started showing up, so it's not clear what the fix will be—assuming there is one. There may be more to this than simply charging for a long time, though. Reports of this issue are very limited, so it's possible something else is going on. If it does prove to be a problem, Motorola may end up altering the charging screen behavior in a future update.