The Nightmare Cooperative is the latest turn-based, roguelike game that really doesn't care about your feelings. When you die in this adventure, one that prides itself on being fiendishly difficult, your characters will stay dead. So before you commit to diving in, you might want to invest in a case for your phone.

The game comes from developer Lucky Frame, the same studio that produced Gentlemen and Bad Hotel. It first launched back in July for Windows, Mac, and Linux. Now, a couple months later, the team has brought it over to mobile devices.

The Nightmare Cooperative is the latest in a genre that spans several decades, one that uses the threat of permadeath to make players think carefully about each turn they take as they navigate through a maze-like world in search of treasure. You're given a group of characters to start with, and each has their own special perks. Each will also stay dead when they kick the bucket. There's no fade-to-black followed by replaying the last thirty seconds here. Such amenities are for the weak. 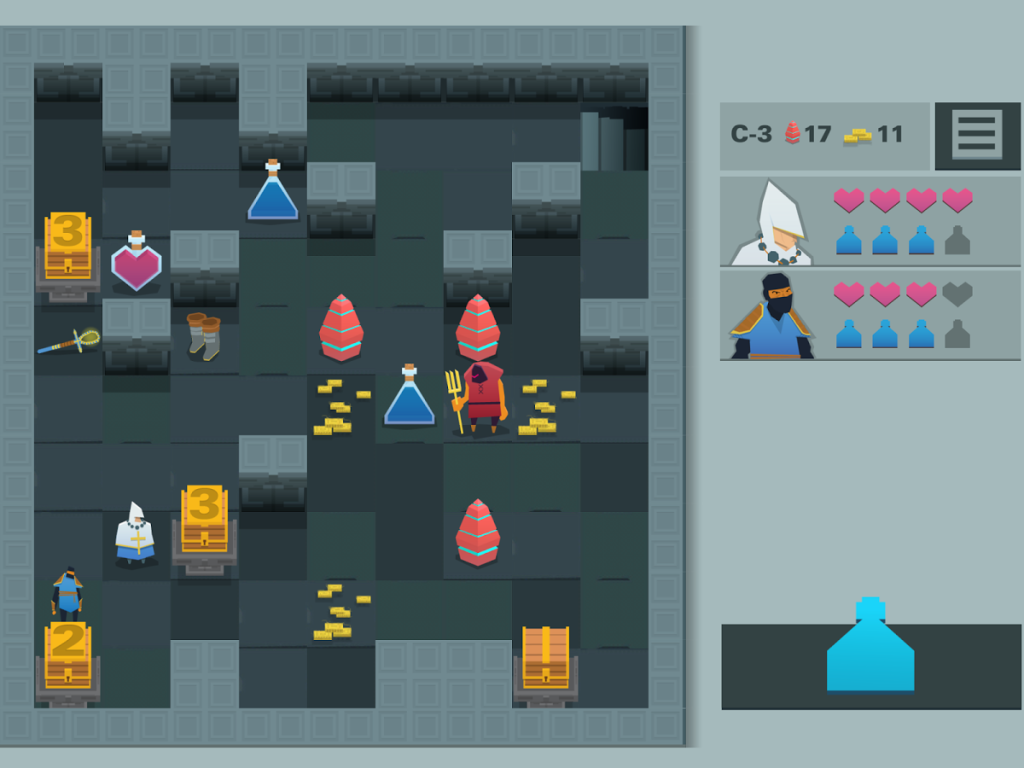 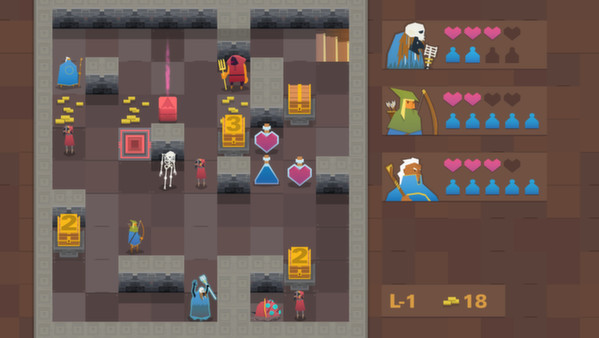 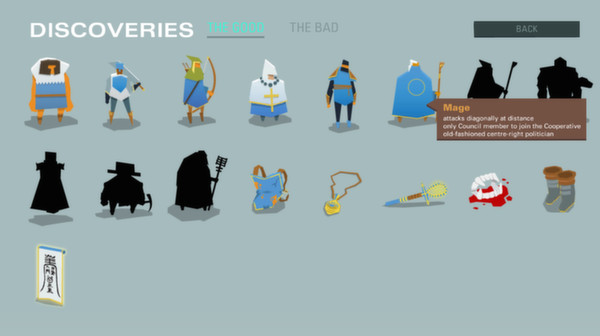 The experience is designed to be repeated, as you always start from the beginning no matter how well you did during the previous attempt, and the ultimate goal is to amass as much gold as possible in order to obtain a high score. If you have the patience and internal fortitude to do so, you only need to hand over $3.99 in the Play Store to embark, and there won't be any in-app purchases found within to bog down your journey. TwitPic Acquired By Mystery Buyer, Will Remain Open For Business