The Galaxy A5 appears to be an awkward phone to get excited about. SamMobile has gotten its hands on exclusive photos of the device, the SM-A500, which should be the first in a new line of A-branded phones. What makes this particular handset interesting are its build materials. SamMobile's source says that Samsung has used a different material that isn't plastic or metal but still "feels cold in the hand." 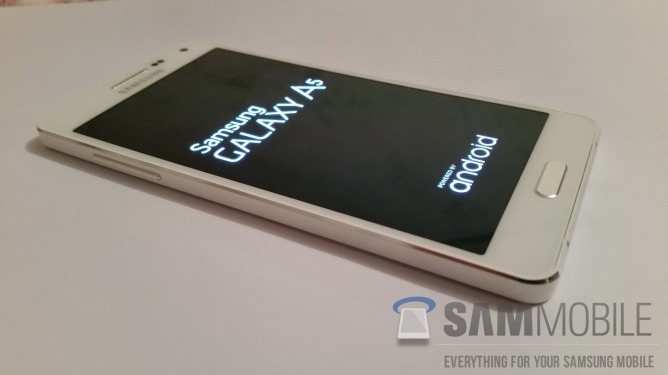 To me, this sounds like Samsung has had so much success producing faux leather backs that it's ready to try its hand at fake other materials. The extreme temperatures of metal devices sounds like the last part of the device I want emulated, so hopefully this material turns out better than cold not-plasticy plastic. 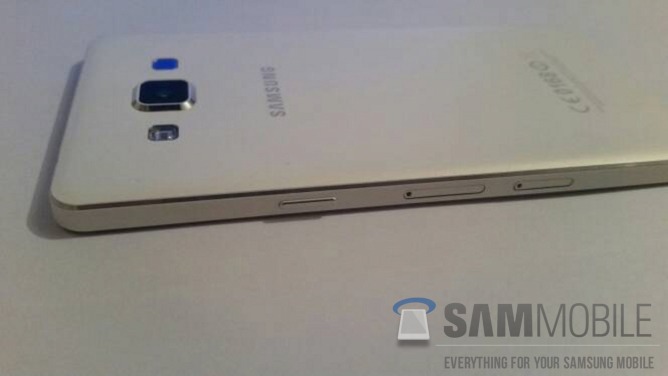 As for the specs, SamMobile reports that the Galaxy A5 will have a 5-inch AMOLED display, a Snapdragon 400 processor, a 2,330mAh battery, 16GB of internal storage, a 13MP rear shooter, and a 5MP front-facing camera. On the software front, it will pack the latest version of TouchWiz. 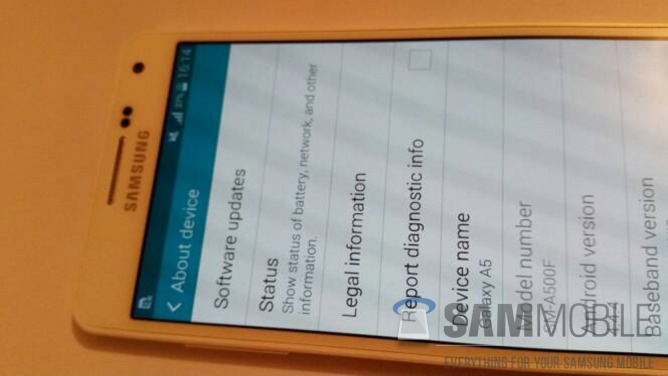 SamMobile's pics look not unlike the images on TENAA that @evleaks shared recently, which admittedly look like renders of virtually any phone Samsung's produced in the last couple of years. 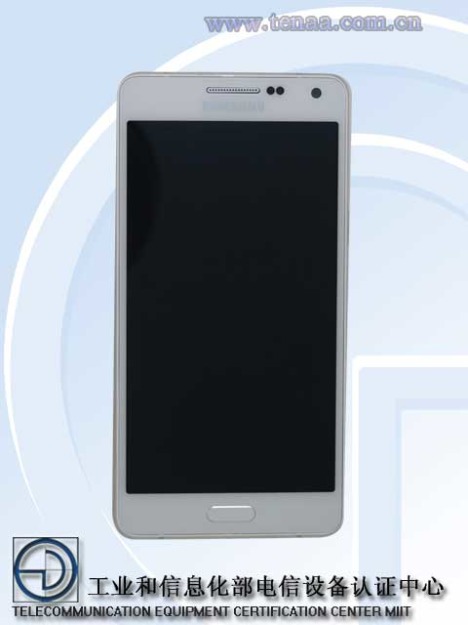 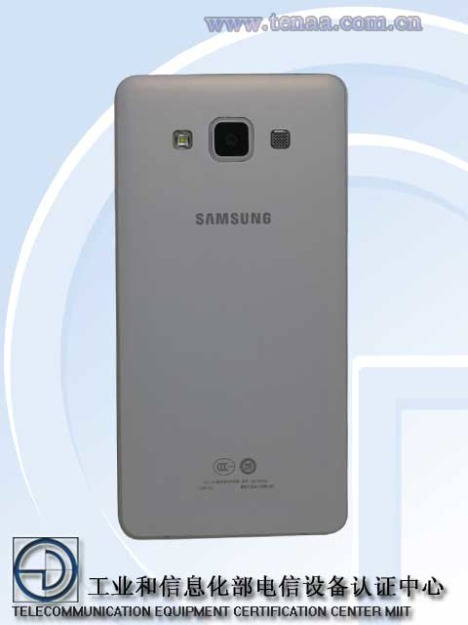 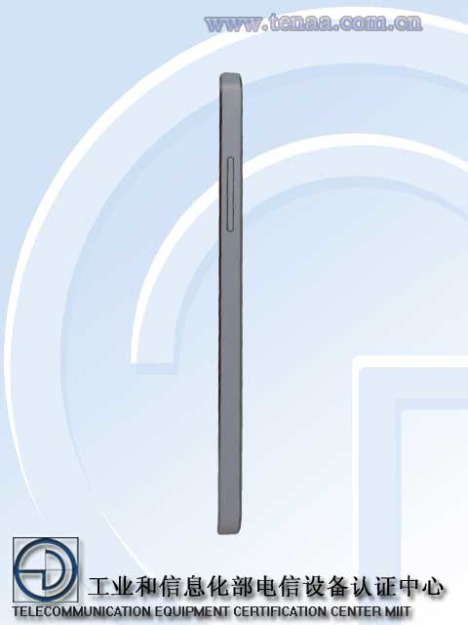 The Galaxy A5 will reportedly be the first of three in this new line, so look for more entries to appear down the road. Then again, this is Samsung. Do I really need to tell you that slightly different versions of phones that are only slightly different from the company's other phones are on their way?