I've been playing the heck out of Noodlecake and RocketCat's Wayward Souls RPG-roguelike ever since it landed on Android. While the top-down action game does have some excellent touchscreen controls, there's just no substitute for a real gamepad. That being the case, the developers have issued an update that adds controller support. Now you can slash, stab, and zap your enemies with clicky abandon, until they inevitably surround and kill you on the second floor. 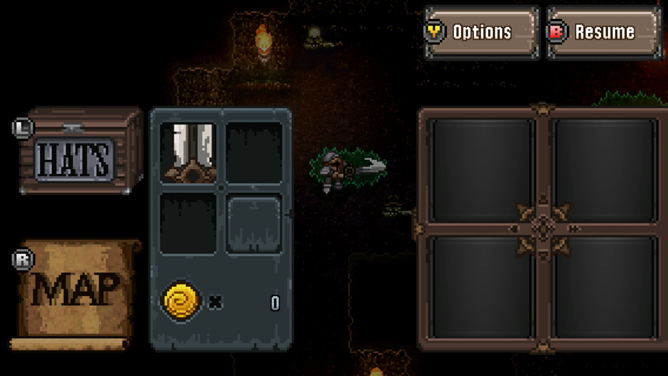 I tried out Wayward Souls on my DROID MAXX, but unfortunately, it wouldn't work with my dusty old MOGA Pocket controller (either with the official connection app or the universal driver). Then I tried an NES30, a generic Bluetooth controller that I have in for an upcoming review. While the game seemed to recognize that I had a controller and it displayed instructions for button presses and button icons on menus, it wouldn't actually respond to any input. For the record, the NES30 has worked just fine on other games with generic controller support.

Frustrated, I downloaded Wayward Souls to my NVIDIA SHIELD. Everything seems to be working correctly on that gaming-specific machine, which tends to default to generic controls when games don't explicitly support it. Oh well - I'm sure RocketCat will be getting plenty of input from players after adding the controller option, so maybe they can smooth things out in a further update.

There's more news for fans of old-school action RPGs. Publisher Noodlecake has also released Mage Gauntlet, RocketCat's previous iOS game, to Android. This older title plays in a very similar manner, with combat being a series of slides and taps, but the interface relies on more conventional virtual buttons. The atmosphere and level structure are also more akin to Zelda than the "2D Dark Souls" vibe of Wayward Souls, and the story has a lot of self-aware humor.

Mage Gauntlet costs $1.99. There are optional in-app purchases for more powerful gear - these don't seem too bad or particularly pushy, and at least there's no currency for sale. Wayward Souls is also on sale at the moment, 66% off at $1.99. 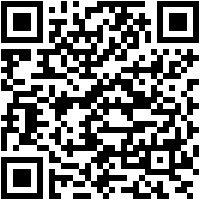 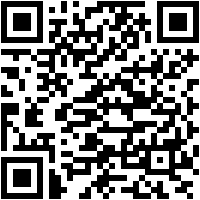