Aviary is one of the more popular mobile image editors out there, and now it's added a feature that, if you haven't used the app before, will probably blow your mind to hear is only just now getting added. Ahem, without further ado, the latest version of Aviary allow users to undo.

Allow that to sink in.

That's right, now users can undo and redo changes to pictures by swiping left or right after applying a tweak. I would have described this functionality as an essential feature of any image editor, but Aviary managed pretty well before now, so I don't know what to believe anymore. 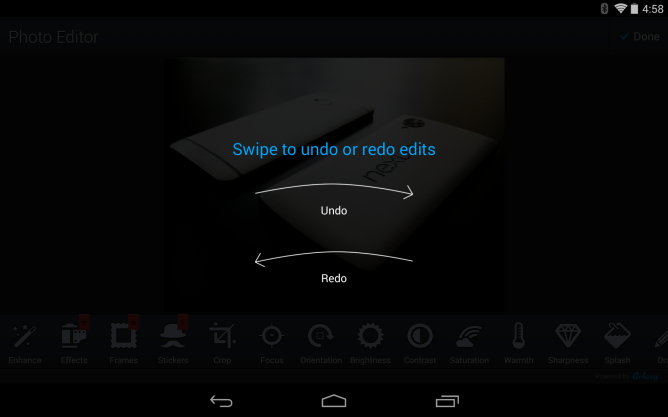 People who were previously turned off by this egregious omission and now want to give Aviary a second chance can do so via the widget below. 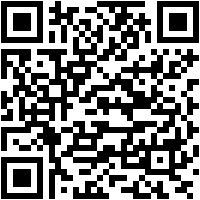