Google Now is only as good as the cards it tosses up for users to play around with. Since launch, TV cards and the ability to customize them has been a luxury exclusively available to people in the US. Now it looks like the feature is trickling out to residents of the UK as well.

A couple of readers on that side of the Atlantic Ocean sent us these screenshots of the feature in action. In them we see the ability to choose a TV or video on demand provider. There's also the option to only show programs that are cast-able when a Chromecast is detected. These aren't new features, but they're new for people in the UK. And if you look at the third image, the providers there are clearly a local bunch. 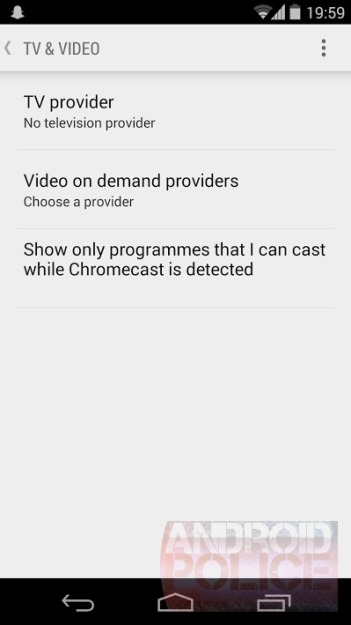 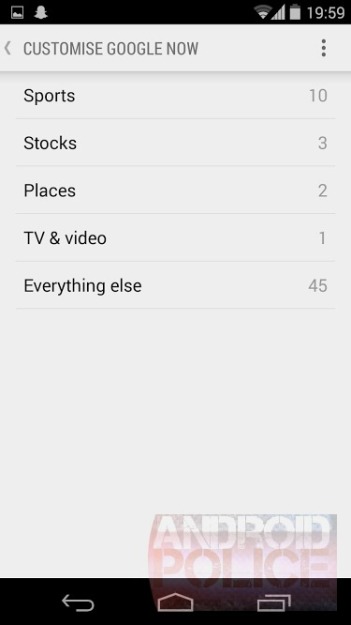 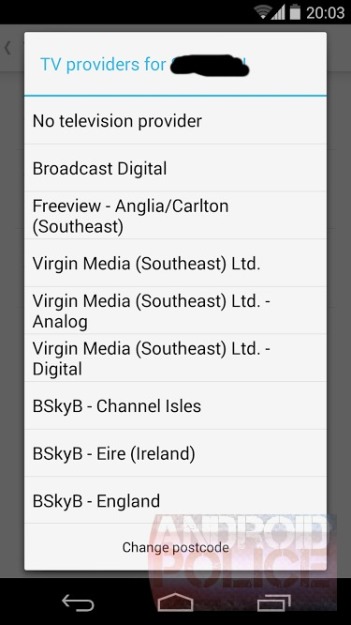 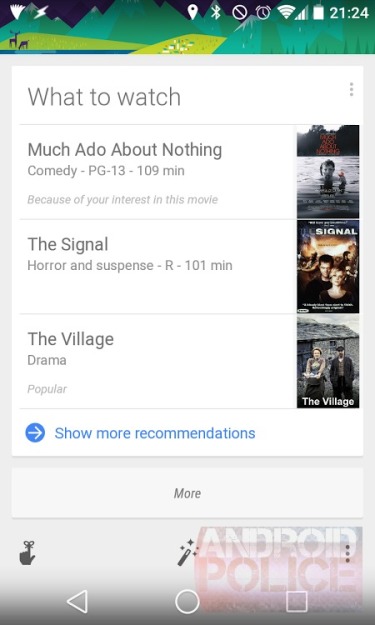 Google's TV cards can listen to what's playing and, ideally, pull up relevant information. As you can see above, they also spit out recommendations. The support page still says the feature is only available in the US, but the shots above suggest otherwise. Let us know if you also have evidence to the contrary.

Thanks, Max Arthey and Daryl Newsholme.

Chromecast's Backdrop Casting Feature May Finally Be Rolling Out Soon

Paramount Made An Android Game For The Upcoming Movie Interstellar... And It's Surprisingly Cool