Bank of America's official Android app has been able to cash checks by taking photos of them for the last few years. It's an extremely useful feature that eliminates one of the last common reasons to stand in a teller line. It's also bloody frustrating, at least with Bank of America's implementation - I'm a customer, and I've often had to find a solid black backdrop and a couple of table lamps just to make the photo clear enough for BofA's strangely picky system. 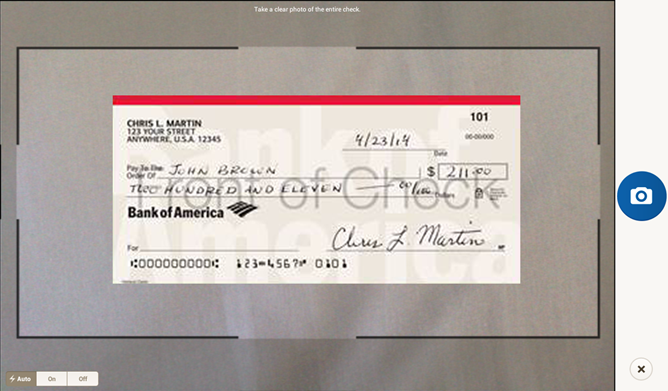 The update to version 6.0 (all the way from 5.0) seems to have fixed that. I just tried out a test run with an old-fashioned paper check, and even on a light background in poor light, it passed the image verification. Bank of America has also (finally!) added a decimal point to the custom amount field, so you don't have to insert the cents in your head as you're typing. 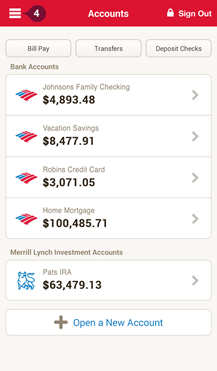 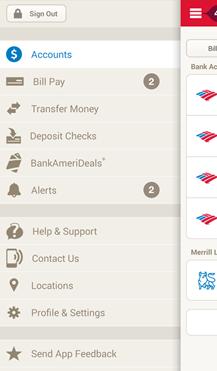 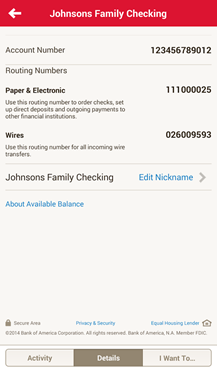 New up top, old down below. 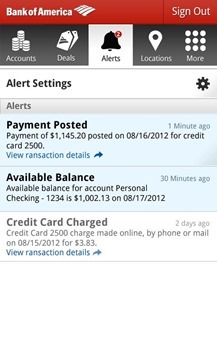 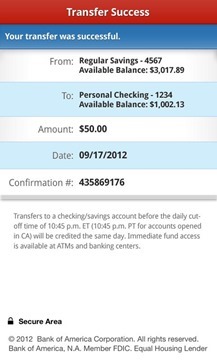 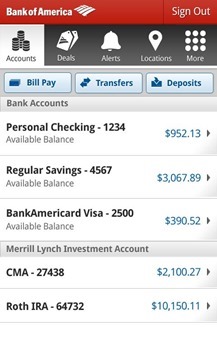 The rest of the app gets a few new points as well, including the ability to request replacement cards, schedule an appointment, manage account nicknames, and see your account and routing numbers without using the Bank of America website. There's also been a slight UI adjustment, including the usual slide-out menu. Lastly, you can manually sign out of your account, instead of waiting for the app's timeout to end or doing it yourself. 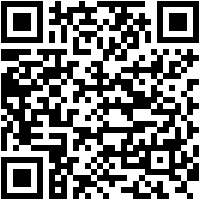 With Latest Update, Aviary Implements Its Most Requested Feature: Undo