An over-the-air software update is set to hit AT&T's version of the Galaxy S4. The change log for this one isn't particularly long, but it will bump users up to baseband number KOTH49H.1337UCUFNB1. There's a certain satisfaction that comes from having the freshest set of software available on a device, and that feeling is what the bulk of owners will notice about this release. 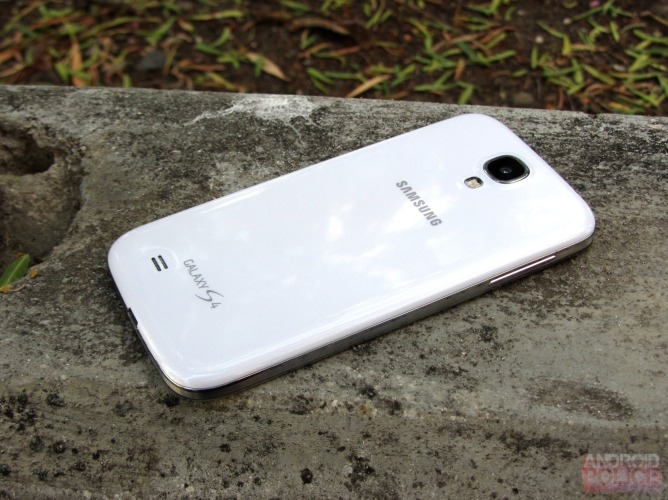 As for what's actually new, AT&T says this update will provide better connectivity when making calls and text messaging. Considering that these pocket computers are still phones, it's a good thing this hasn't been forgotten.

On the list of changes we also see the obligatory security patch and updated Google apps. You've probably updated them yourself through the Play Store, but whatever. It's an OTA update, so you're probably going to install it regardless of what it does. Just don't spend too much time looking for new stuff afterwards.

Chromecast's Backdrop Casting Feature May Finally Be Rolling Out Soon