Good day, readers. Here at Android Police, we wish to express our full and unequivocal support for the Ministry of Silly Walks, and the fine work that those men and women accomplish. It is a lamentable shame that the Ministry is continually overlooked in favor of less noble endeavors, such as National Defense, Housing, and Social Security. With a budget of only 348 million pounds per year, it's amazing that they manage to produce such instructive material as the official Ministry of Silly Walks Game. 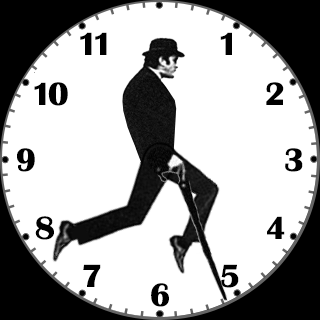 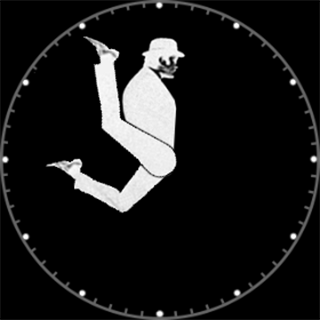 Now you too can show your support for the Crown's most under-appreciated department on your sleeve - or rather, your wrist. The Ministry Silly Walks Watchface [sic] for Android Wear features the likeness of none other than the Minister himself, Mr. John "Teabag" Cleese. His legs rotate around the watchface to indicate the time in a matter that is most silly, and his walking stick likewise indicates the passing seconds in a quite droll fashion. The watchface is a fetching white, or black with white "hands" when in ambient mode. 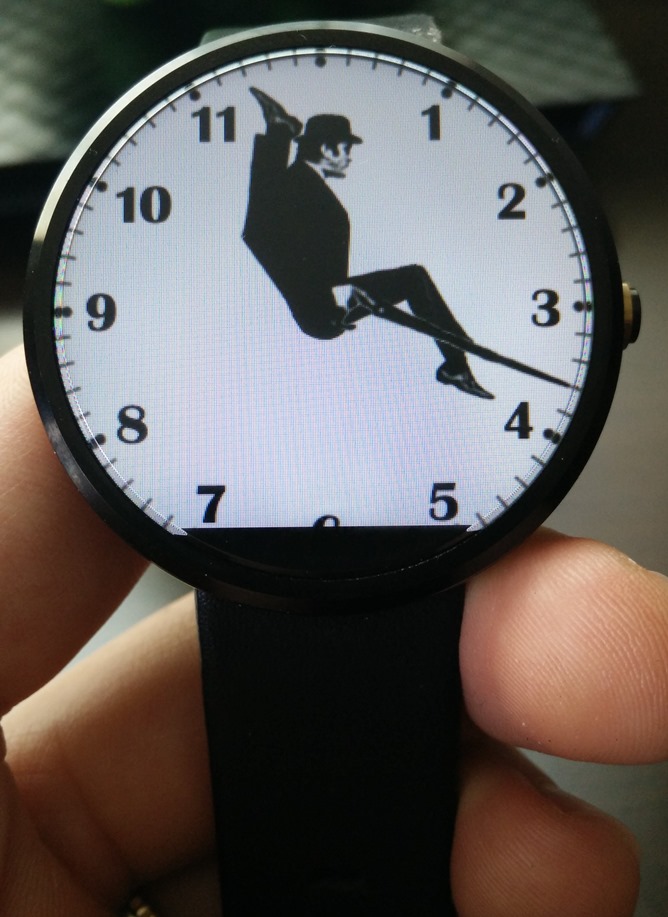 The Ministry Silly Walks Watchface is not an official presentation, merely the expression of an enthusiastic fan. It works on round and square Android Watches, though the former will certainly look better. It costs a mere dollar, or 62 pence, to own this timeless digital timepiece. 100% of proceeds go towards further study of Anglo-French Silly Walk, also referred to as La Marche Futile.