In addition to a handful of new Chromecast-supported apps announced by Google, Sling Media is getting in on the action. According to this blog post, the Slingplayer app for Android smartphones now has Chromecasting capability. Though the latest update for the app itself was way back in July, Chromecast support is often enabled via a server-side switch, so it should be working now. Compatible Sling hardware includes the Slingbox M1, 350, 500, and SlingTV. 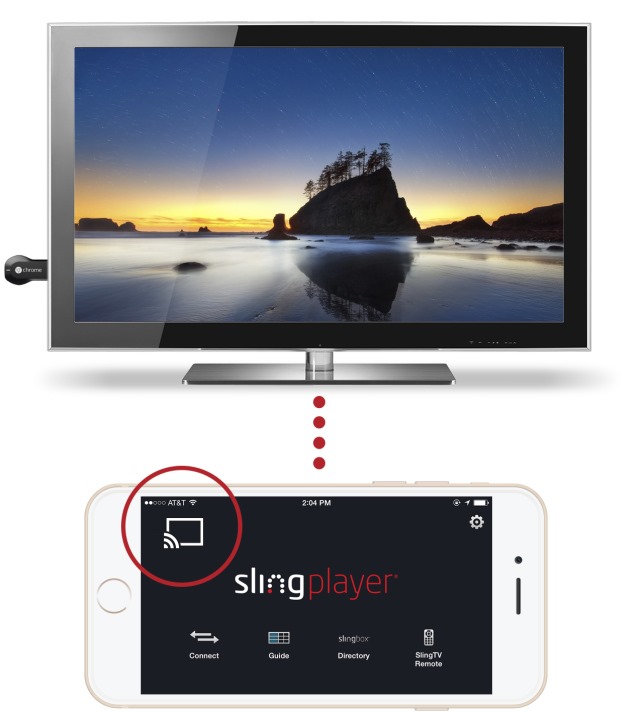 If you're unfamiliar with Slingbox, it's a little gadget that you attach to a cable box so you can record television and re-broadcast it to your computer or mobile device over the Internet. So basically the Slingbox-Android-Chromecast setup makes your live or recorded programming from home show up on another television, across the room or across the country, through the magic of technology. Insert your favorite Xzibit joke here, if you really must.

The Slingplayer app still costs a whopping $15, even for those who own a Sling device, and separate apps for the phone and tablet mean some have to pay a full $30 to cover all their devices. Also, the tablet app doesn't have the Chromecast feature yet - hey Sling, you guys know you can make just one app for everything, right? That would be pretty cool. 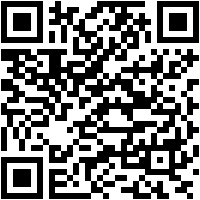 Vector Unit Is Back With The Turbocharged Sequel Beach Buggy Racing, But You'll Have To Pay For ...

Play Movies Is Now Ready To Stream To Devices In Austria