Back in mid-August, Simple pushed out version 2.0 of its app, bringing with it a bold, yet simplistic new interface, as well as a handful of other new features. Now the company is pushing version 2.1 to the Play Store (as well as Appstore for iOS devices), which brings a couple more useful features to the table. 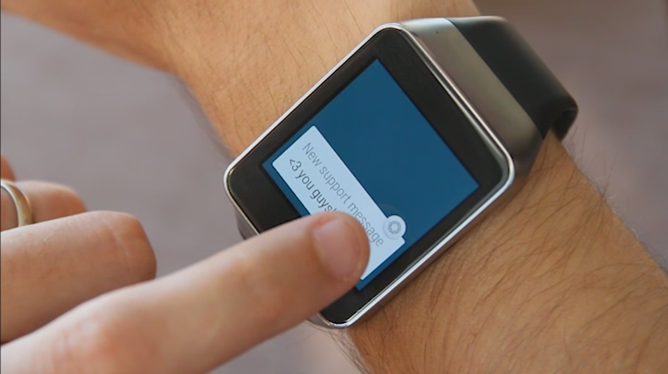 First off, Wear support. As of now, Simple will send push notifications to your Wear device, which includes both support messages and transaction notifications. Hooray for not having to pick up your phone when notifications come in.

Secondly, there's now an option to attach an image to transactions. When adding a note to remember what you bought simply isn't enough, this should do the trick – pictures don't lie! Unless it's on the internet, then it's more questionable. Fortunately if you're the one taking the picture to attach to a transaction, it should be legit. Hopefully. 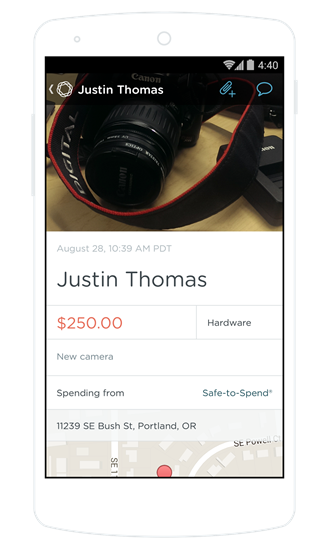 iOS also got a handful of useful features, but I'll just direct you to Simple's blog post for those details – we are an Android blog, after all.

The update is available now in Google Play. Moto Maker For The New Moto X Goes Live In The UK, France, And Germany