Punit Soni, VP of product at Motorola, just announced on his Google+ page that he is departing from the company. It's unclear why he's leaving or where he's going, but it's safe to say that everyone loved the work he did at Moto, and his influence on the company was definitely felt. He made it a point to essentially bring Motorola back from the dead where customers were concerned – timely updates and a good consumer experience were his top priority. And he delivered. 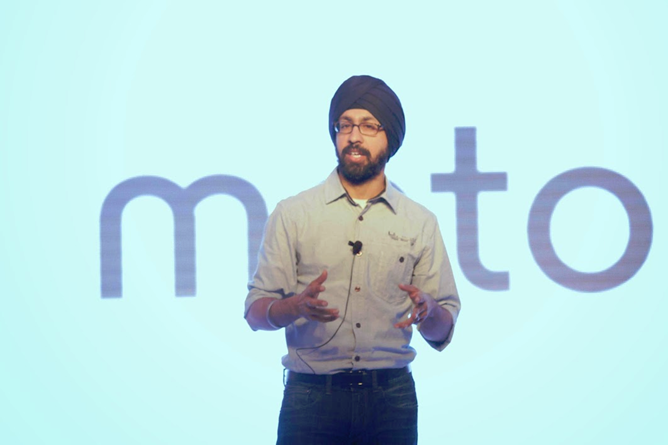 His decision to leave can probably be attributed to the Lenovo deal, which isn't a good start for the new partnership.

Maybe Google will snatch him back up.

Moto Maker For The New Moto X Goes Live In The UK, France, And Germany

Logitech's Harmony App Gets A Complete Redesign In v4.0, Is No Longer Horrendously Ugly