At first glance, Boogey Boy seems to be another endless runner, probably overflowing with in-app purchases. While it kind of plays like an endless runner, there are levels, and you won't find a single IAP anywhere. Now if only you could outrun that boogey man chasing you.

Boogey Boy is a side-scrolling platformer that randomly generates levels each time you play. There are only five stages in the story mode, but every play-through is different, and there are a ton of power ups scattered throughout the levels. Your goal is to collect three batteries to vanquish the boogey man as he chases you. Do that, and you can proceed to the next level. Running into the boogey man's evil minions (or a truck) slows you down, making it easier for the boogey man to get you. It just keeps going until you either succeed or get swallowed up by the unspeakable evil. 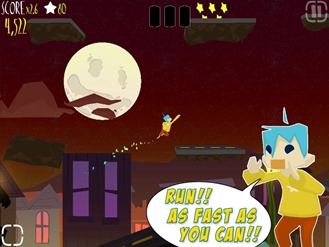 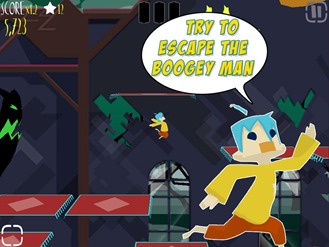 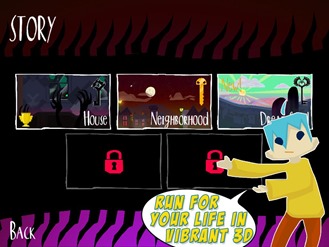 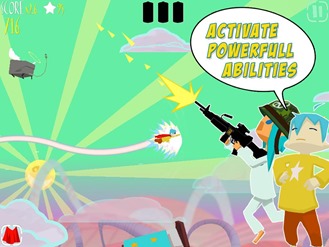 This is a nice looking game and the simple tap-to-jump controls make it easy to get into. That first level is pretty simple, but don't let that fool you—the difficulty ramps from there. Play Movies Is Now Ready To Stream To Devices In Austria